Open House Chicago: An Inside Look at the City's Iconic Architecture

The Chicago Architecture Foundation (CAF) hosted their 7th annual Open House Chicago (OHC) this past weekend. The largest event of its type in North America, this year’s festival had over 200 sites across Chicago and the near suburbs during two days of open-to-the-public tours, talks, and more. Burnham Nationwide's Chicago team explored some of the new neighborhoods and places featured this year and in addition to sharing our visits, we'd like to highlight some of the most interesting spaces from the event. 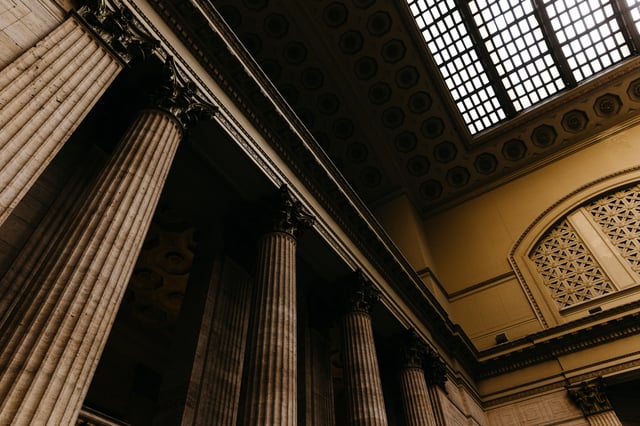 CAF established OHC in 2010 following a similar successful event, and it has grown exponentially with an international draw. By giving visitors insights into buildings, spaces, and places that may otherwise not be open to the public, the CAF hopes to spread awareness of overlooked architectural gems and neighborhoods and promote conversation on design with partners such as the Frank Lloyd Wright Trust and the Chicago Loop Alliance.

The event features tours with guides that include building managers, representatives, and owners such as Hope Tate, general manager of the Civic Opera Building in the Loop, and Héctor Duarte of Héctor Duarte Studio in the Pilsen neighborhood. Each site host is an educator for the duration of the event.

Aloft Circus Arts moved from their former space in the Kinzie Industrial Corridor to a new location in Logan Square at 3324 W. Wrightwood Ave. The aerial and circus art training schoolrenovated its new home, an over 100-year-old former Evangelical church, to make room for the school’s unique needs included removing pews and rigging for aerial apparatuses. Visitors were able to explore the creative use of the sanctuary spaces and lofted ceilings.

The community area is home to multiple breweries and other companies, and OHC featured tours of the Revolution Production Brewery at 3340 N. Kedzie Ave, Chicago Distilling Company at 2359 N. Milwaukee Ave, and Metropolis Coffee Company at 3057 N. Rockwell St. Tours offered an inside look at production and the spaces, including Metropolis Coffee Co.’s former tannery building alongside the Chicago River.

OHC also gave visitors a glimpse inside the Stan Mansion, an event space hidden in plain site. The building was once a Masonic lodge and now hosts weddings and other events after a full restoration in 2014.

Visitors Get an Inside Look into Chicago-Only Spaces

Almost every neighborhood featured a new-for-2017 building, and the Loop District was no exception. OHC visitors to 150 North Riverside experienced the tower’s expansive river views from the 23rd floor, which is vacant after the building’s recent completion in April 2017.

The Art Nouveau and Art Deco Civic Opera Building’s hidden 19th floor rooftop was open to visitors for the first time in 2017, and multiple Financial District buildings offered tours of basement vaults, including the repurposed vault in 33 N. LaSalle St. - now home to a conference room.

OHC and the CAF prides itself on the behind the scenes approach to unique spaces such as the Golden Triangle, which offered a studio tour of their restoration space Asian and European antiques, as well as Chicago landmarks such as the Palmer House and the storied Rookery Building.

In the city’s Lincoln Park neighborhood, the Romanesque-Revival Brewster Building at 2800 N. Pine Grove Ave. let visitors admire the ornate lobby and still operational cage elevator in the elaborately-detailed 1893 residential building, complete with glass block walkways. Formerly a hotel and now a condo conversion, the building has been featured in films and has been a Chicago Landmark since 1982.

Burnham’s Chicago division visited many of the sites included in this year’s event - take a look below at some of the spaces we explored. 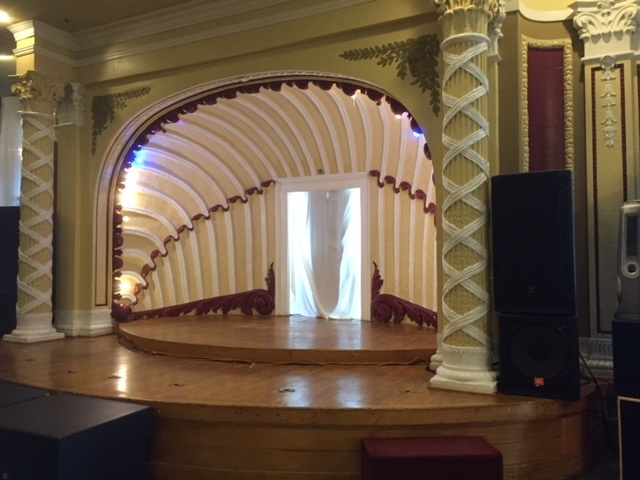 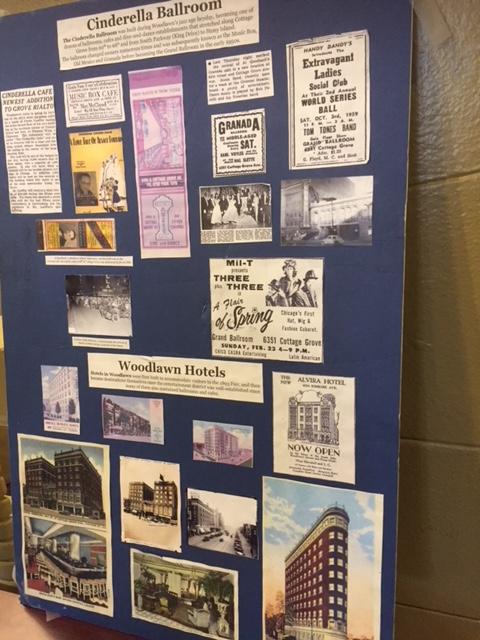 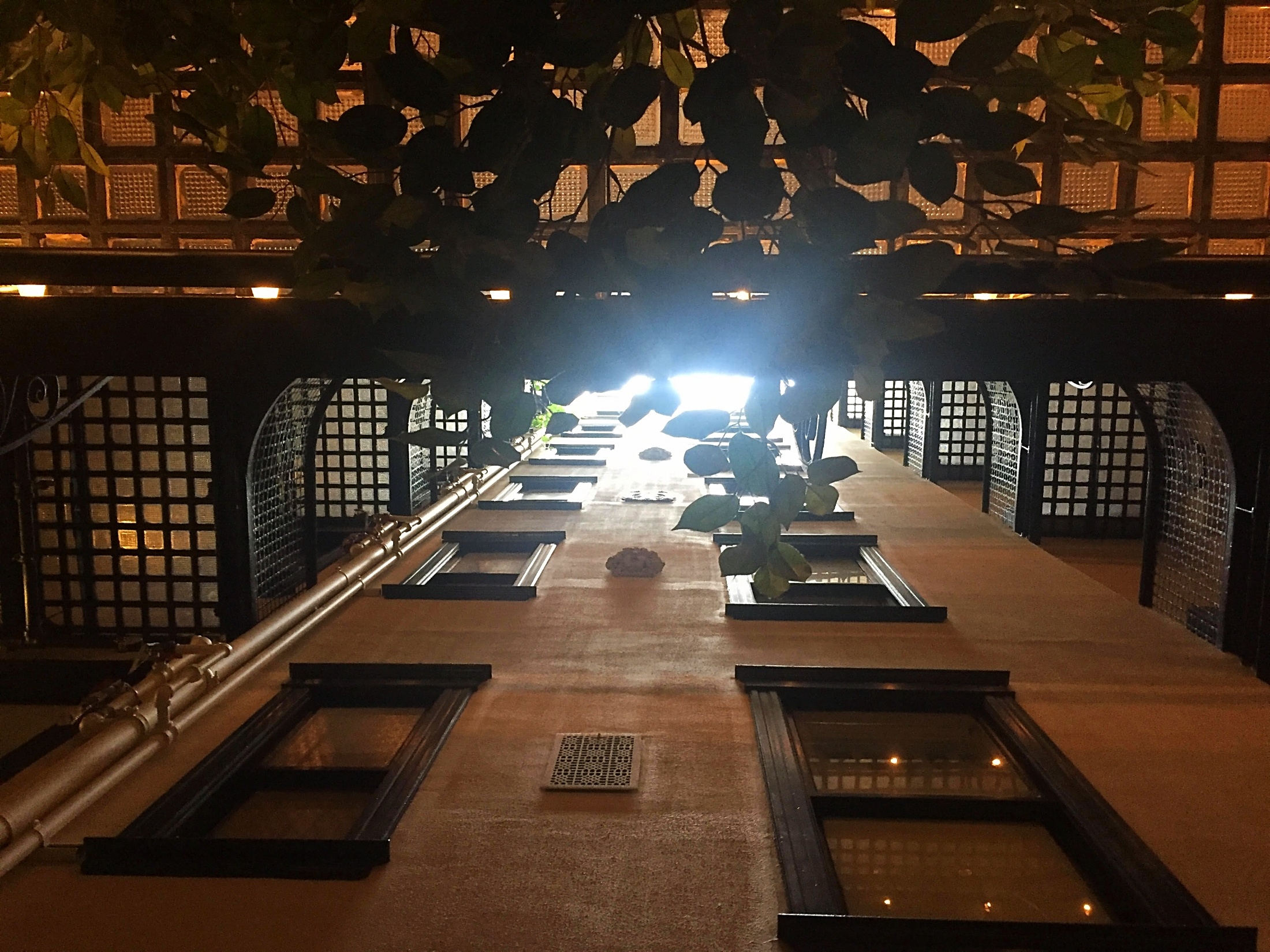 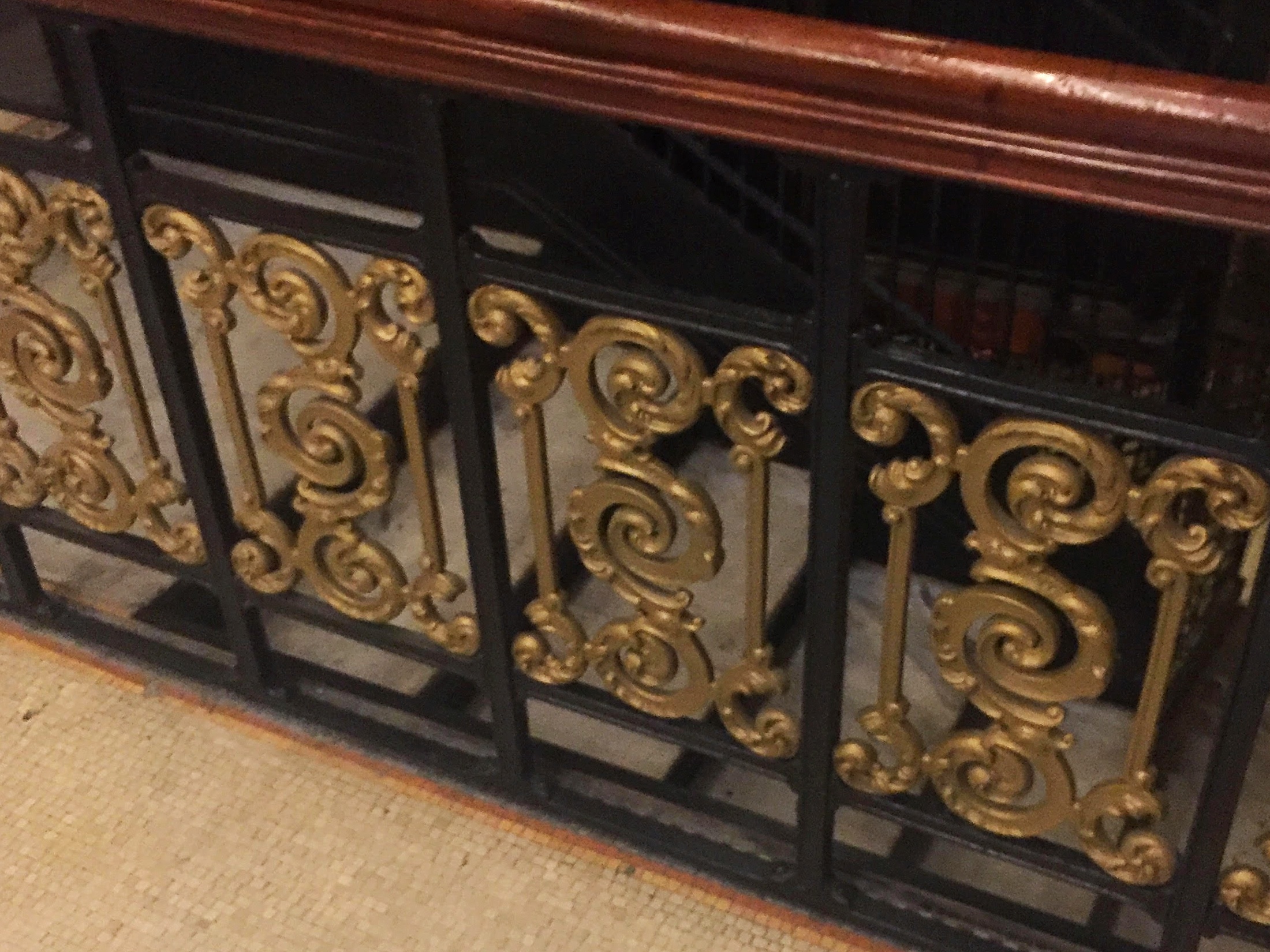 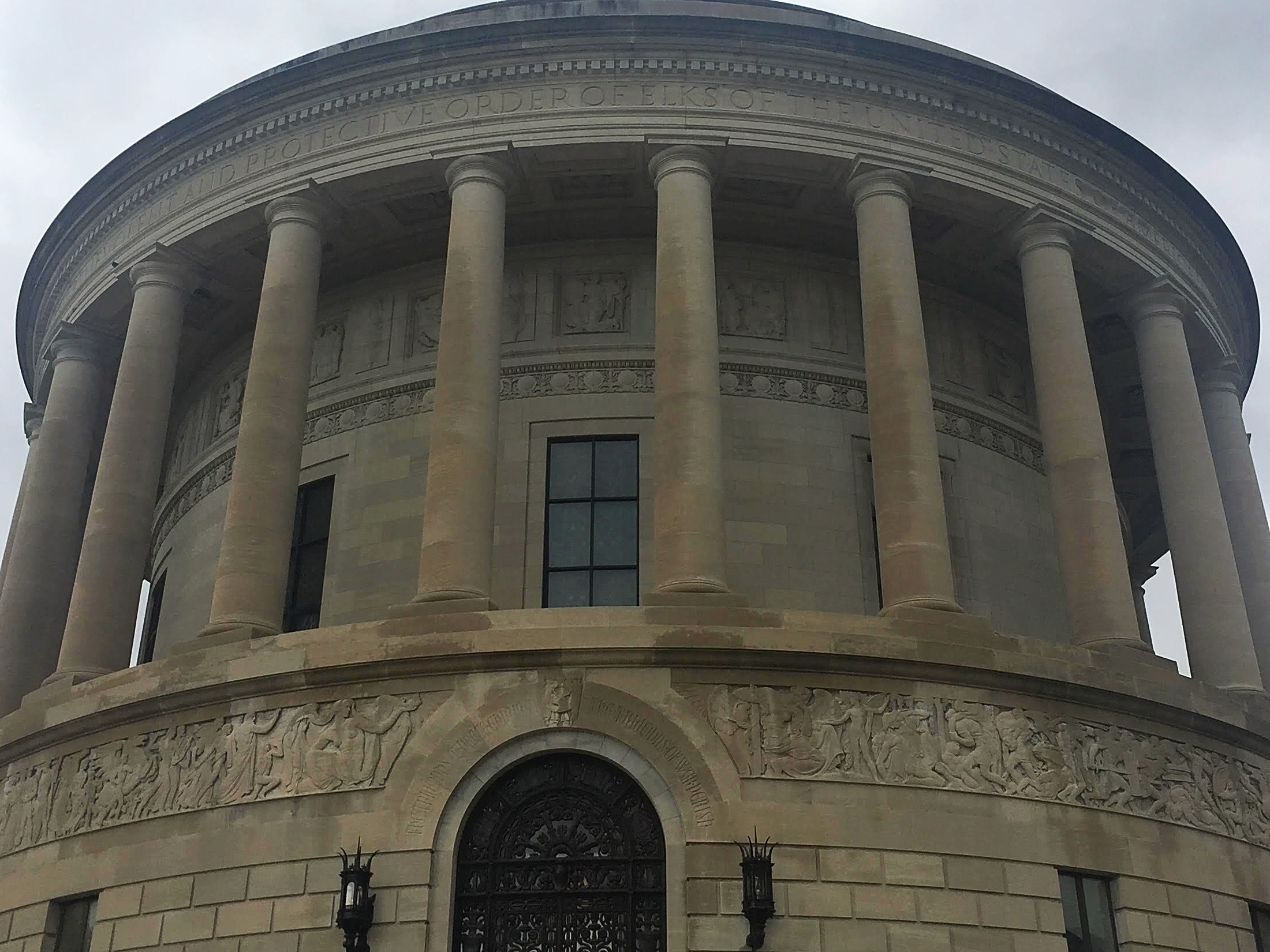 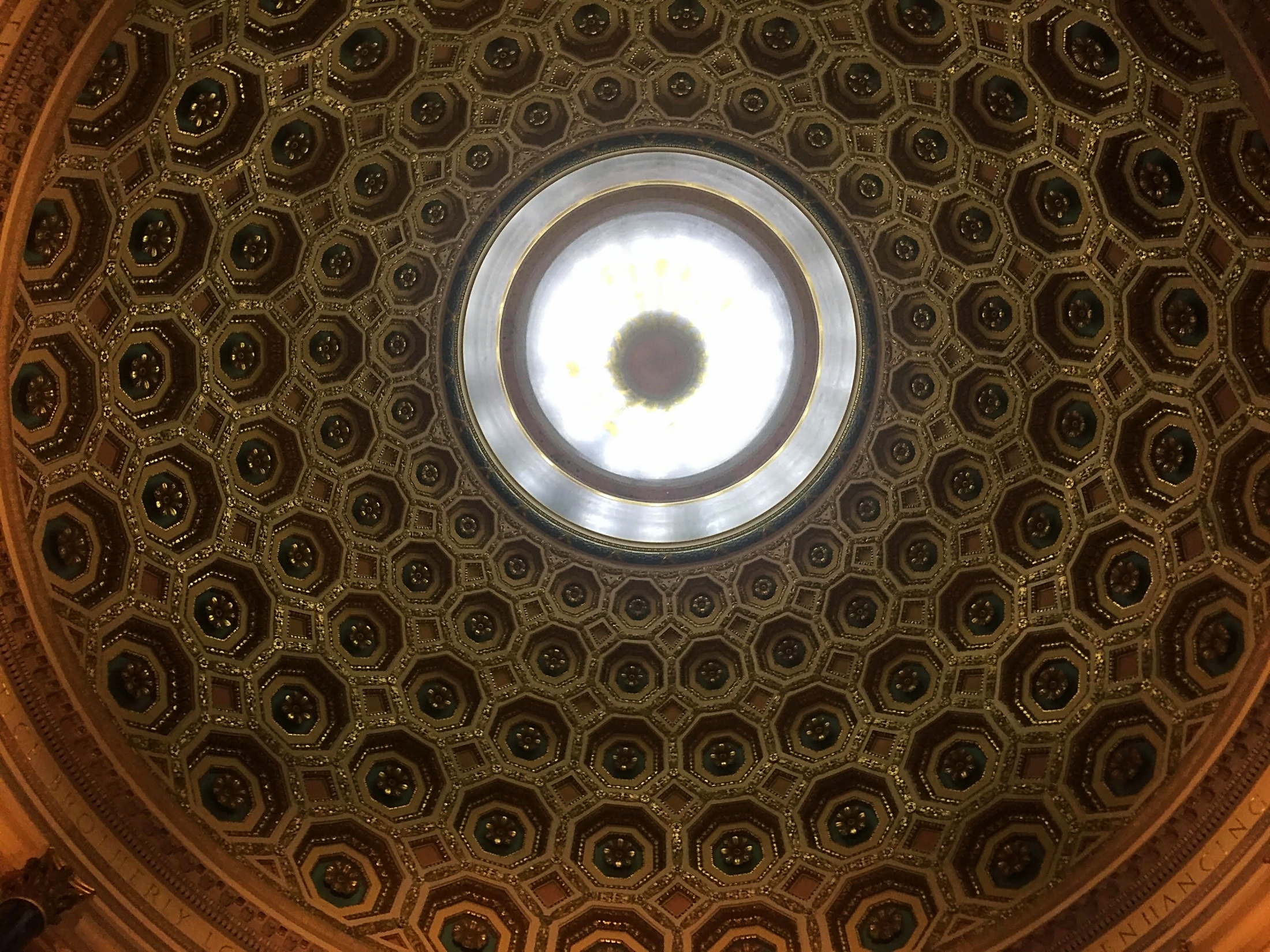 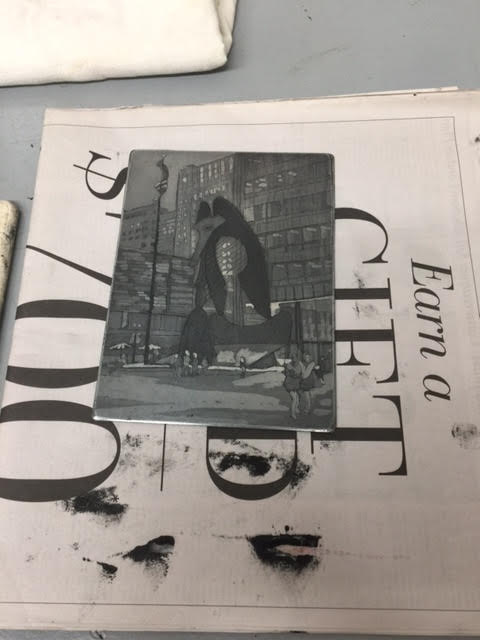 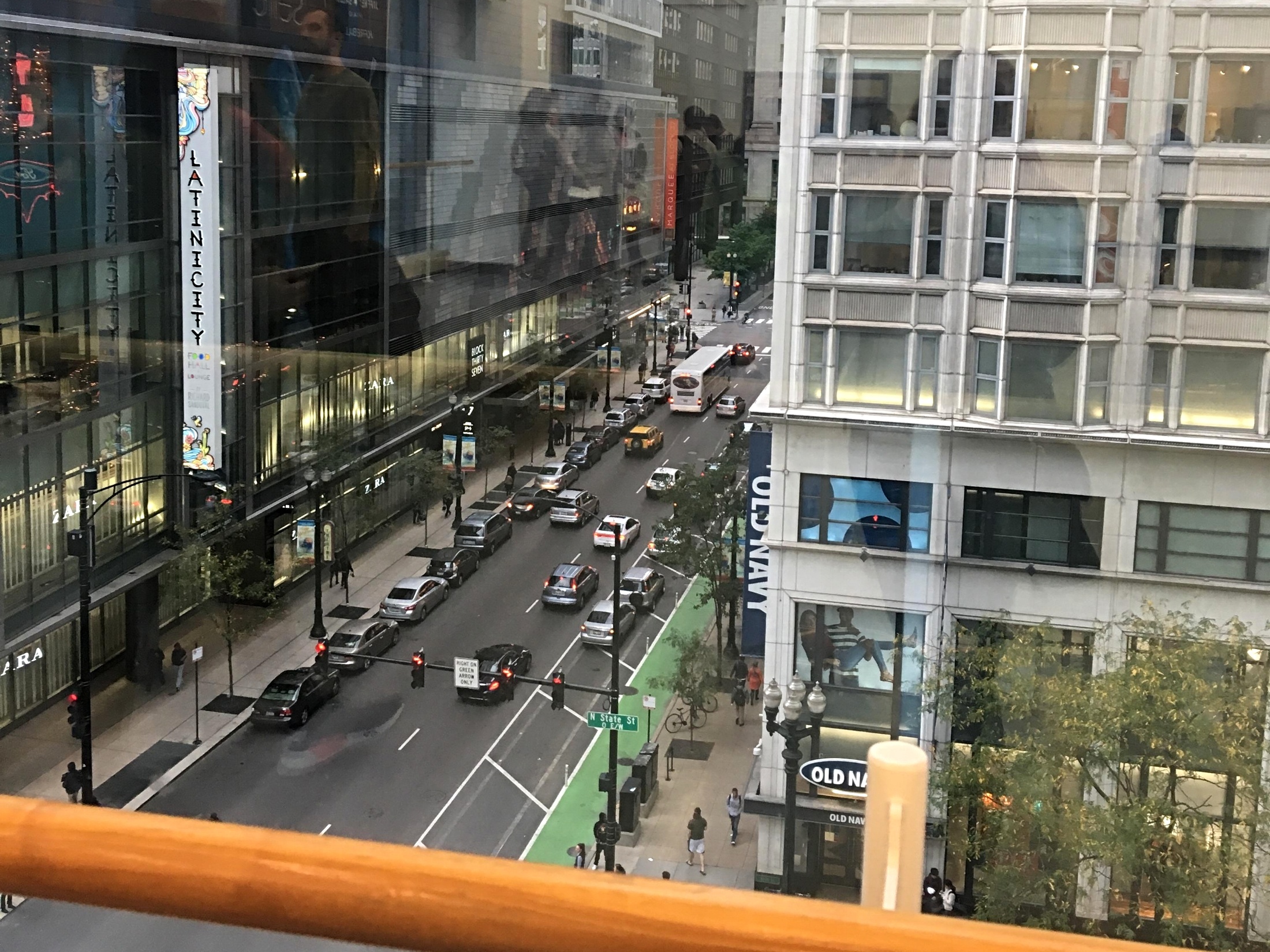 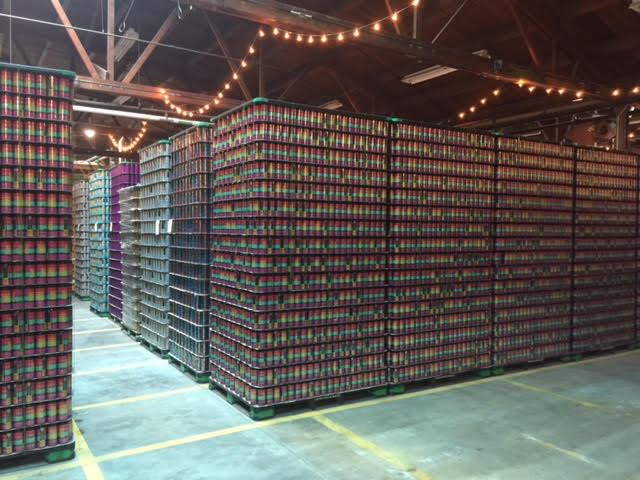 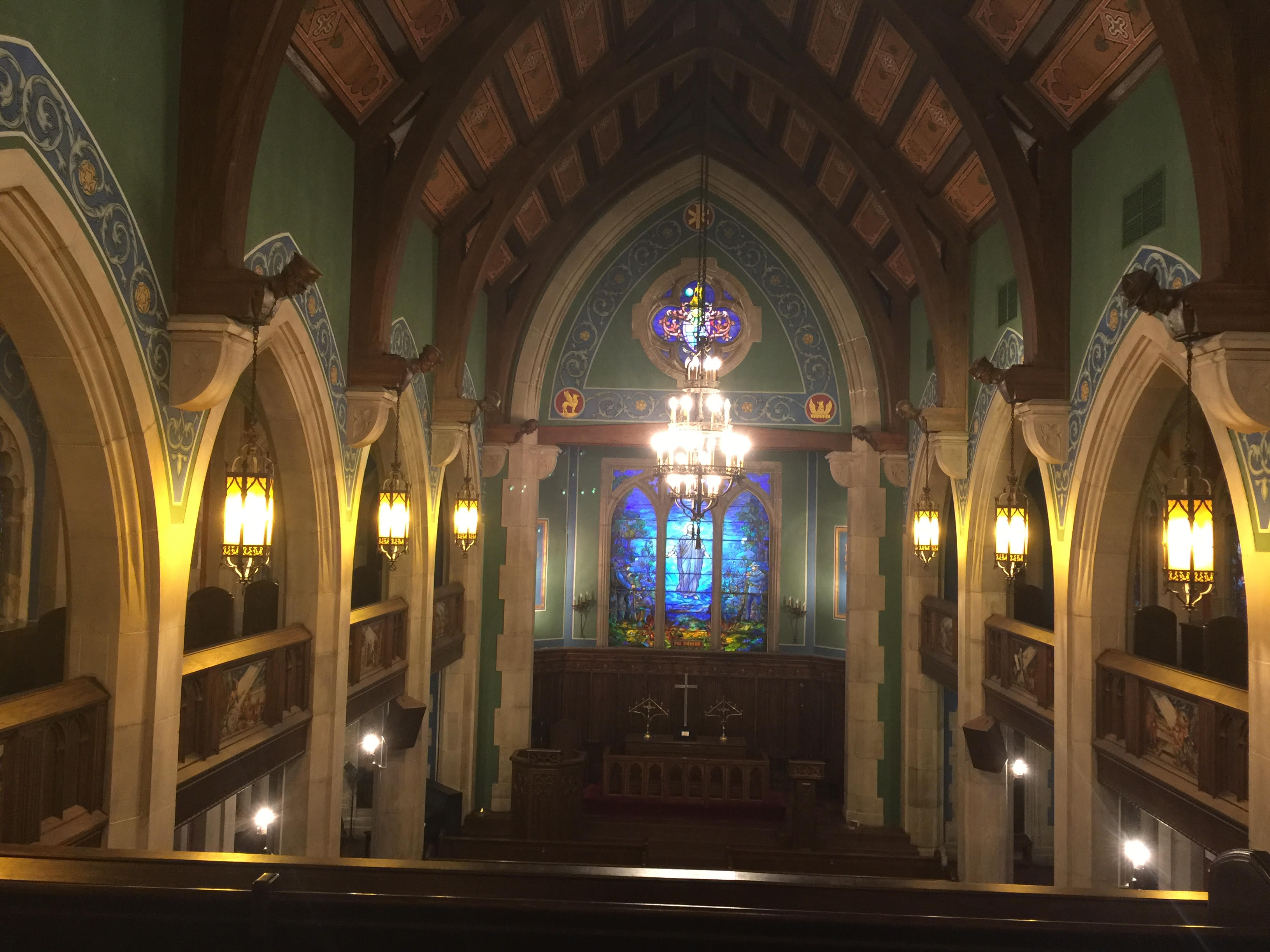 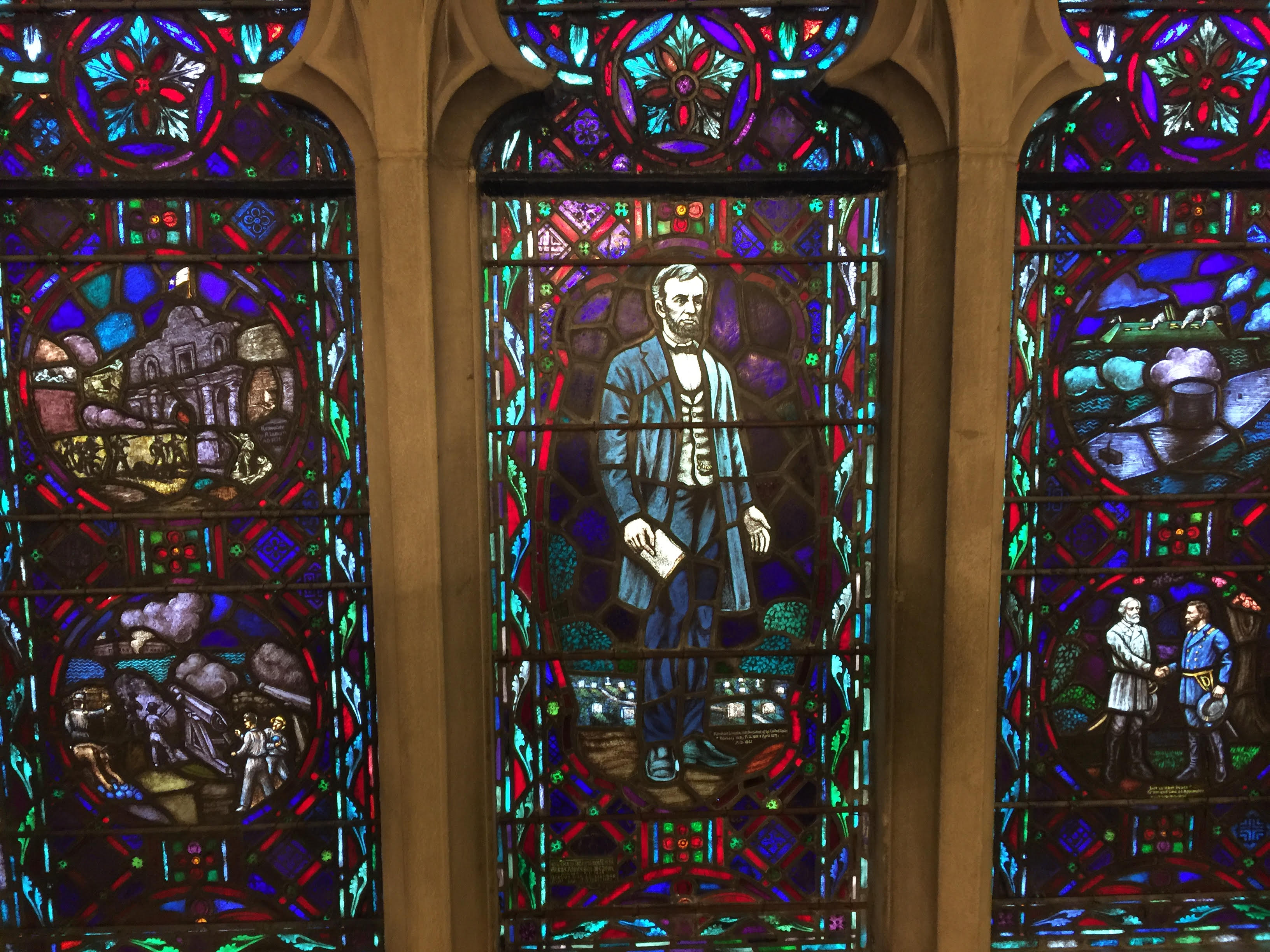 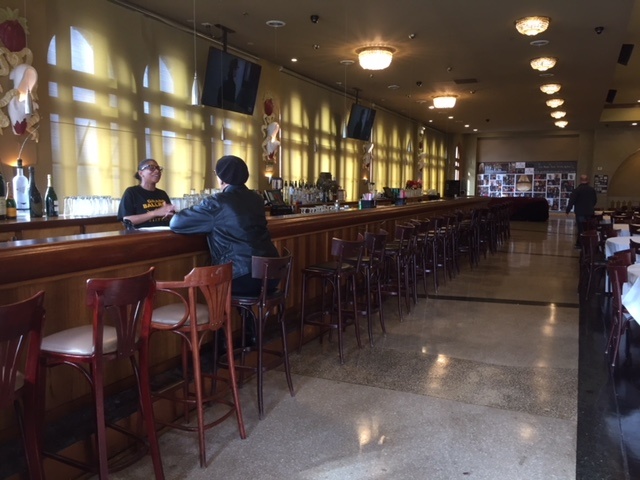 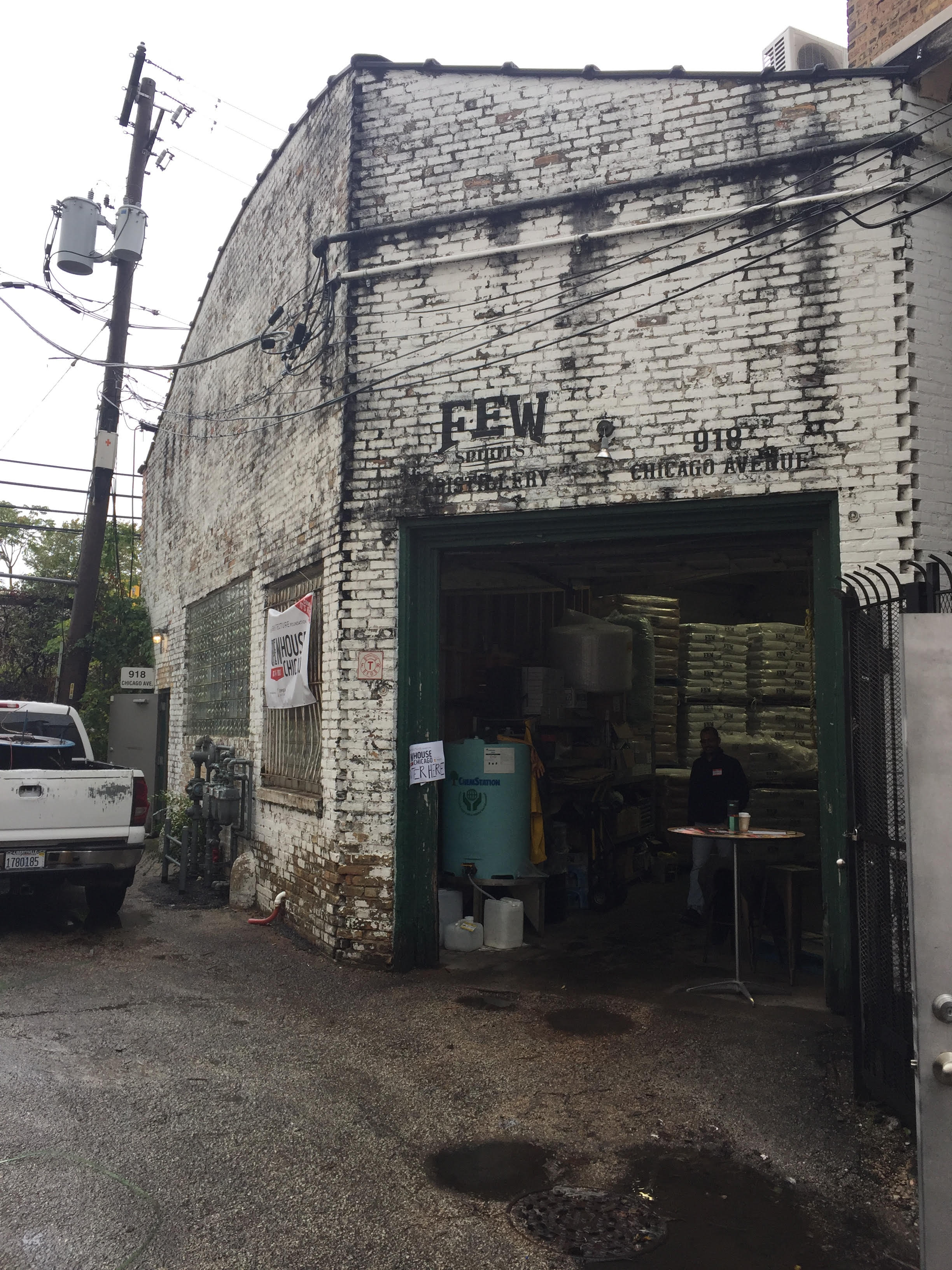 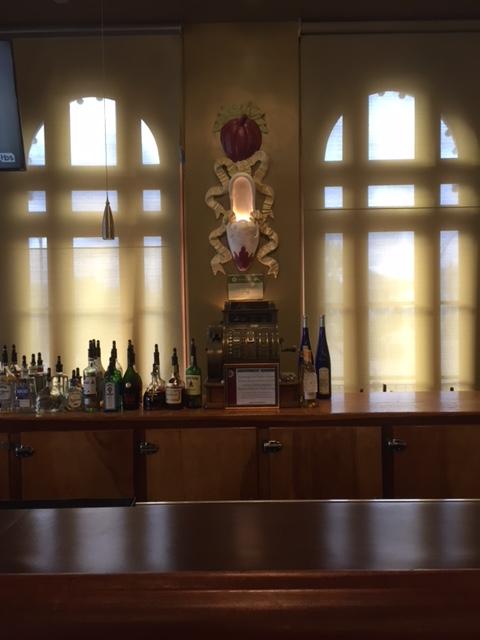 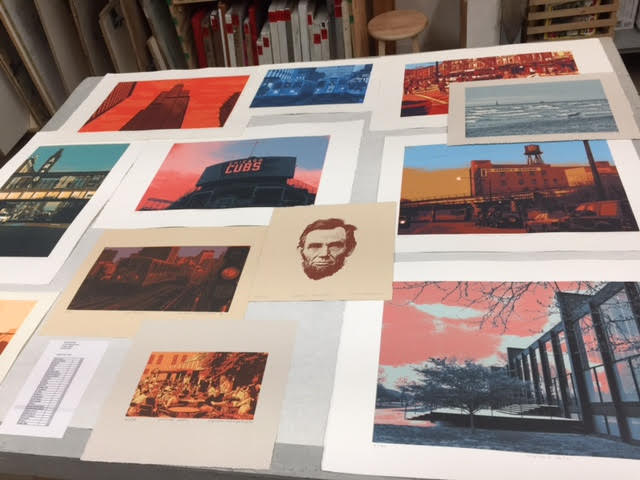 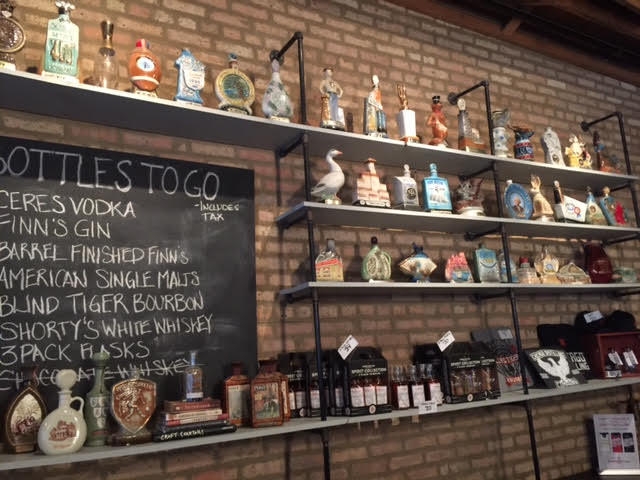