The Americans with Disabilities Act (ADA) requirements for existing facilities are a source of great confusion. We periodically encounter building owners or managers who believe the ADA only applies to new construction or alterations; and therefore, buildings that existed prior to the ADA’s enactment do not need to be accessible. However, the ADA does require the removal of barriers to accessibility in older buildings, and it is critical to understand the precise circumstances when such barrier removal is needed for ADA compliance.

If you are concerned that your building, office, or space is not ADA compliant, Contact Burnham Nationwide to to do your due diligence. 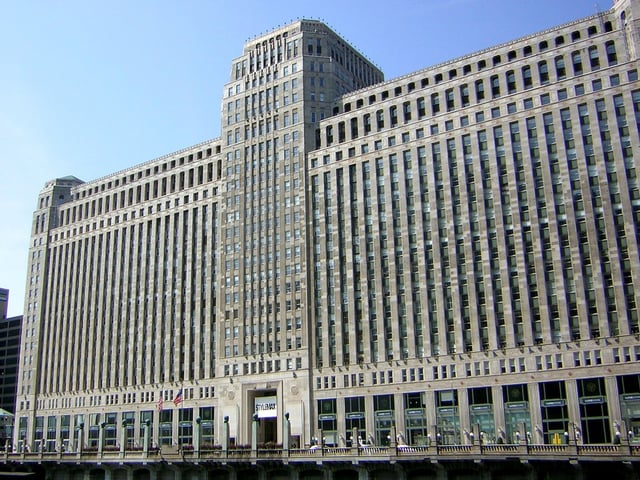 The ADA Statute and Existing Facilities

The Americans with Disabilities Act is the federal statute that prohibits discrimination against people with disabilities. It is divided into five titles, and Title III of the ADA prohibits discrimination by private entities operating as places of public accommodation and commercial facilities. All new construction and modifications to public accommodations and commercial facilities must be built in compliance with the ADA’s requirements for accessible design.

Title III also specifically states that for public accommodations discrimination includes “failure to remove architectural barriers . . . in existing facilities” unless it can be shown that removing a barrier is “not readily achievable” or accommodations cannot be provided through other means. (See 42 U.S.C. Section 12182(b)(2)(iv)&(v))

The ADA defines readily achievable as “easily accomplishable and able to be carried out without much difficulty or expense.” The statutory definition also provides factors to be considered in determining whether barrier removal is readily achievable and recognizes what may be achievable for one business might not be for another:

It is important to be aware of these factors because a court will consider them in a case alleging ADA non-compliance. However,  it is necessary to look at court decisions from a variety of federal jurisdictions to really understand how these factors are interpreted.

Not sure if your space has a barrier that is easily removable? Contact Burnham for a code compliance review.

The ADA Regulations and Existing Facilities

Section 26.304 reiterates the statutory requirement that architectural barriers be removed in existing facilities when readily achievable. However, the section also provides 21 different examples of steps that may be taken to remove barriers. Highlights of these examples include:

The regulations also include a description of four priorities to be considered when taking steps to meet the barrier removal requirements:

Section 305.7 reviews accessibility for existing buildings, more specifically the alterations affecting an area containing a primary function. Under the ADA, hallways and restrooms usually are not considered primary function areas, so when altered those areas do not have to comply with the same elements.

As opposed to the Chicago Building Rehabilitation Code (with May 2020 Supplements),where the accessible route to the primary function area includes toilet facilities and drinking fountains serving the area of primary function.

The exceptions are as follows:

The ADA Title III regulations also have a safe harbor provision stating that any of a facility’s elements built or altered before March 15, 2012, and that comply with the 1991 Standards do not need to be changed to satisfy the 2010 Standards. However, if an element already existed but didn’t comply with the 1991 Standards prior to March 15, 2012, this element must be modified to meet the 2010 Standards to the extent readily achievable.

This is not a comprehensive list; so contact Burnham Nationwide to see if your element s fall under the safe harbor provision.

The DOJ website has a Checklist for Readily Achievable Barrier Removal that was last revised in 1995. The checklist is intended to be used when surveying an existing facility for barriers to accessibility. It is organized by the priorities stated in the regulations and includes possible solutions to accessibility barriers. After conducting a survey, DOJ recommends developing an implementation plan identifying the steps to eliminate barriers and a timeline for undertaking the improvements. The DOJ checklist notes that an implementation plan may serve as a piece of evidence showing a “good faith effort to comply.” It is important to note that this checklist does not include the new elements from the 2010 Standards.

The Institute for Human Centered Design has an updated ADA Checklist for Existing Facilities that incorporates the 2010 ADA Standards for Accessible Design. Therefore, it includes the more recently added elements that do not fall under the safe harbor provision. Another benefit of this checklist is that different formats are provided, including a word fillable form and the ability to customize the checklist.