Urban sprawl is increasing at a rapid pace according to the “Atlas for the End of the World,”a research project by the Department of Landscape Architecture at the University of Pennsylvania. By 2100, three billion more people could be living in cities across the world - requiring the equivalent of 357 cities the size of New York to house them. 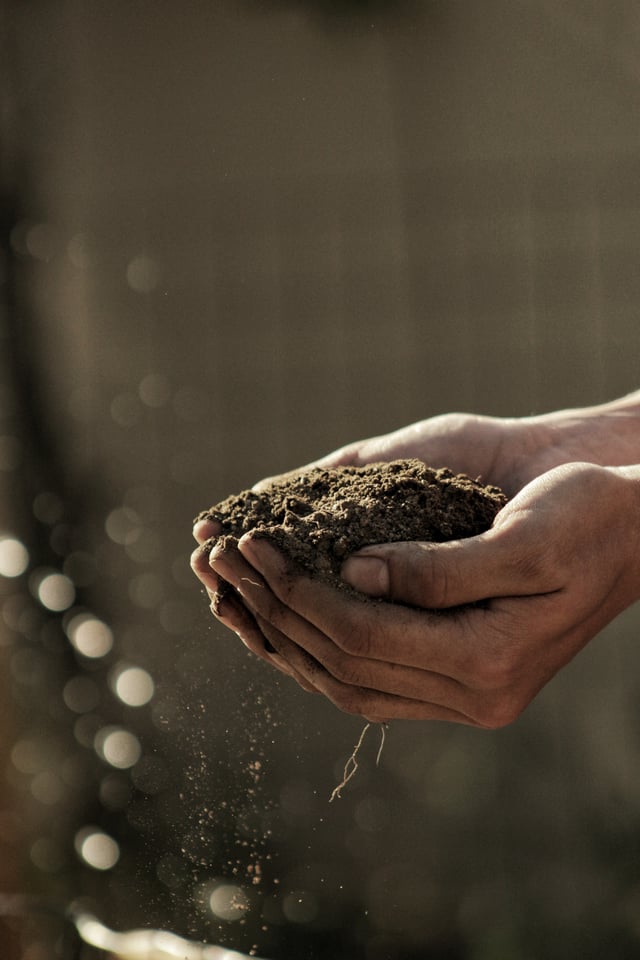 The majority of this growth will take place in southeast Asia, Africa, and Central and South America - areas known as “hotspots” of biodiversity, where urban sprawl and highly diverse habitats will intersect - but will also impact existing metropolitan areas, many of which are already contending with rampant air pollution, lack of green space, and ongoing development. As the world continues to urbanize at a rapid pace, these issues become more urgent, and cities must plan to address them.

Though parkland has always been a central component of urban planning, urban reforestation is growing. Countries hope to address air pollution, environmental degradation, and quality-of-life challenges with urban reforestation projects - from Britain’s newest megaproject to Paris’s park plans, we’re taking a look at some of the ambitious plans to balance urban landscapes.

The U.K.’s Northern Forest Seeks to Repopulate 120 Miles of Land

The United Kingdom has one of the lowest rates of tree cover in Europe, where ancient forests are particularly at risk. In January, the U.K. government released plans and pledged initial funding for the Northern Forest - a 120-mile, 62,000 acre band of deforested land running from coast to coast in northern England.

The proposed area of the Northern Forest is one of the least wooded in the nation - only 8 percent of land between Liverpool and Hull is wooded.

Plans for the reforestation project include 50 million new local tree species that provide northern cities along the M62 Highway with access to expansive green space, rare in the dense, industrial area. In addition to filling a need for parkland, a planting on the magnitude of the Northern Forest would act as a carbon sink in a country with only 13 percent woodland and densely populated cities.

The Northern Forest proposal has precedent. Another reforestation project, the National Forest, is a 200 square mile woodland now beginning to reach maturity.

First planted in 1995, the National Forest is made up of a patchwork of trees planted mostly by private landowners. Eighty percent of the forested area is accessible to the public and provides green space for city residents in the Midlands, a historically industrial area with densely populated regions. Long-range planning is for one third of the surrounding area to be completely wooded while the 200 mile span functions as parkland.

The City of Paris released plans for a massive reforestation project for the surrounding suburbs. Located within a densely populated area, the proposal has more in common with traditional urban parkland than the large-scale Northern Forest reforestation, but would be five times larger than New York’s Central Park.

The City is trying to use the forest plan to remediate soil contaminated with heavy metals in Pierrelaye-Bessancourt on the city’s northeastern periphery. The plain was historically a dumping ground simultaneously used as farmland, and although no longer used for growing, it continues to collect urban trash.

The planting of birch and oak trees would clean the soil and reclaim the land for long-term public use. According to the proposal known as SMAPP, additional trees would also provide a new carbon sink and buffer noise and pollution from highways near the area, as well as link the Saint Germain-en-Laye and Montmorency ancient forests.

Though the plan has been in existence for over a decade, barriers remain. According to CityLab, there are 4,000 private landowners who own parcels of the site, not including the City of Paris’s share of one third of the former landfill.

The City of Barcelona is implementing a network of new green space to fight summer temperatures and the heat island effect and aims to plant over 400 acres of trees by 2030.

Extremely dense, Barcelona’s city center has green space, though the majority is formed by small gardens and streetside planting. According to the Barcelona Field Studies Centre, the heat island effect is severe - temperatures in the inner core can be up to 11 degrees hotter in the summer than the surrounding suburbs.

By opening up private gardens and creating new parks in proposed locations, the City hopes to increase the core’s biodiversity and provide cooling shade to mitigate rising temperatures.

Massive reforestation planning is also under way in China, Latin America, India, and Africa to combat habitat loss, water scarcity, and drought through agro-forestry and other replanting techniques. The National Urban and Community Forestry Advisory Council released the next ten year urban forestry action plan to assess and improve urban forestry and green infrastructure in the United States. The 2016-2026 plan promotes urban forestry as a key component of urban planning and essential to human health and welfare. The action plan seeks to increase funding for urban agriculture and forestry efforts, fostering collaboration between local and federal agencies to prioritize green spaces as a solution to community challenges.

Even with large scale efforts, the world continues to lose trees to forest fires and disease - but as cities begin to see benefits from forests, green initiatives will grow in popularity, and the building community can continue to expect “branch-and-bud” infrastructure as key to forming a sustainable urban canopy.