Amendments to Title III: Is the ADA Being Gutted?

On February 14, 2018, the House of Representatives passed a bill amending some of the enforcement provisions of Title III of the Americans with Disabilities Act (ADA), the ADA title prohibiting discrimination against those with disabilities by private entities providing public accommodations. The legislation, H.R. 620, ADA Education and Reform Act of 2017 (Amendments), has been the subject of alarming headlines such as, “The GOP Wants to Gut the Americans With Disabilities Act.” We thought we would take a closer look at the Amendments’ provisions and why they are raising so much concern. 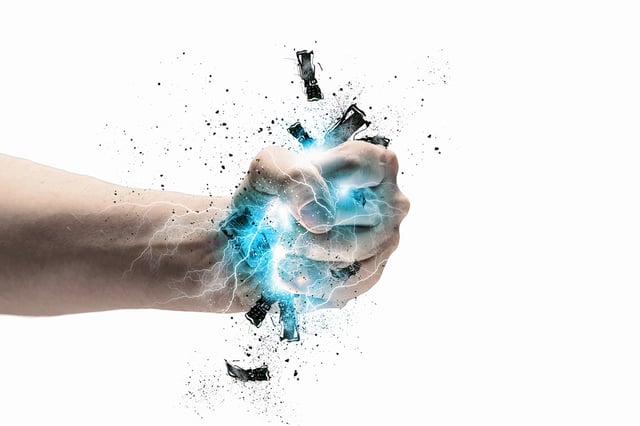 The Amendments only pertain to private party lawsuits under Title III of the ADA, one of five of ADA titles. It should be noted that in such lawsuits private parties will not be able to recover a monetary award, they can only obtain a court order for a business to remove a barrier or provide access and may receive compensation for attorneys’ fees. Furthermore, the Amendments do nothing to change the United States Department of Justice’s ability to undertake enforcement actions under Title III.

In recent years, “drive-by” lawsuits,” serial lawsuits brought by the same plaintiffs or attorneys looking for ADA violations have become a growing problem in some states. Even though the federal law does not provide for financial awards, attorneys are motivated to bring suits to collect attorneys’ fees. Additionally, the threat of a lawsuit can cause a potential plaintiff to agree to a financial settlement, sometimes without even requiring the underlying violation to be remedied.

There have been efforts at both the state and federal level to prevent drive-by lawsuits. Various pieces of legislation to amend Title III’s private party enforcement provisions have been introduced in Congress over the last several years but never became law.

Adds Conditions that Must be Met Prior to Bringing Lawsuit

Under the Amendments, a private party cannot bring a civil action alleging failure to provide access to an existing public accommodation unless:

Promoting Use of Alternative Dispute Resolution

In an effort to reduce lawsuits, the Amendments also require the Judicial Conference of the United States, the body responsible for creating federal court policy, to develop a model alternative dispute resolution program for private party claims regarding public accommodation barrier removal. The model program should include a method for expedited discovery of the facts before litigation begins.

The model program is to be developed with input from stakeholders and a period for public comment on the proposal is recommended. According to the Amendments, “The goal of the model program shall be to promote access quickly and efficiently without the need for costly litigation.”

The Amendments also seek to promote better compliance through education. They require the United States Department of Justice to develop an education program for property owners, as well as state and local governments on ways to promote disability access. The program may include the training of professionals who consult on the remediation of ADA violations.

Additionally, the Amendments require that ADA technical assistance publications be published in the most common languages of those who own and operate businesses.

Opposition to the Legislation

Opponents of the Amendments are concerned that businesses will have no incentive to comply with the ADA if they receive notice and have a time period to cure violations prior to a lawsuit being filed against them. Also, the legislation’s procedural requirements are burdensome for private parties and may discourage legitimate lawsuits.

The bill’s opponents also believe it is unlikely that changes to the federal law will prevent drive-by lawsuits because they are really caused by state law provisions. For a good outline of some of the concerns raised by the Amendments see the ACLU’s analysis of H.R. 620.

The ADA Education and Reform Act of 2017 must now be considered and voted on in the Senate if it is to become law. Although it was received in the Senate on February 26, 2018, it is unclear whether the Senate plans to take action on the bill.

Navigating Occupancy Capacity Signs in the City of Chicago