Changes to Sidewalk Cafe Permits in the City of Chicago

Sidewalk cafes are common fixtures on city streets throughout warmer months, and last year, the City of Chicago passed an amendment to the municipal code governing sidewalk cafe permits in the city. The amendment extends the expiration date of permits issued in 2018, allowing restaurants to operate a cafe year round, and also reduces fee amounts for limited business licenses in the city.

These licenses grant restaurateurs the ability to expand seating temporarily into the sidewalk for a set amount of time, and require both City and aldermanic approvals before business may set up outdoor seating locations. 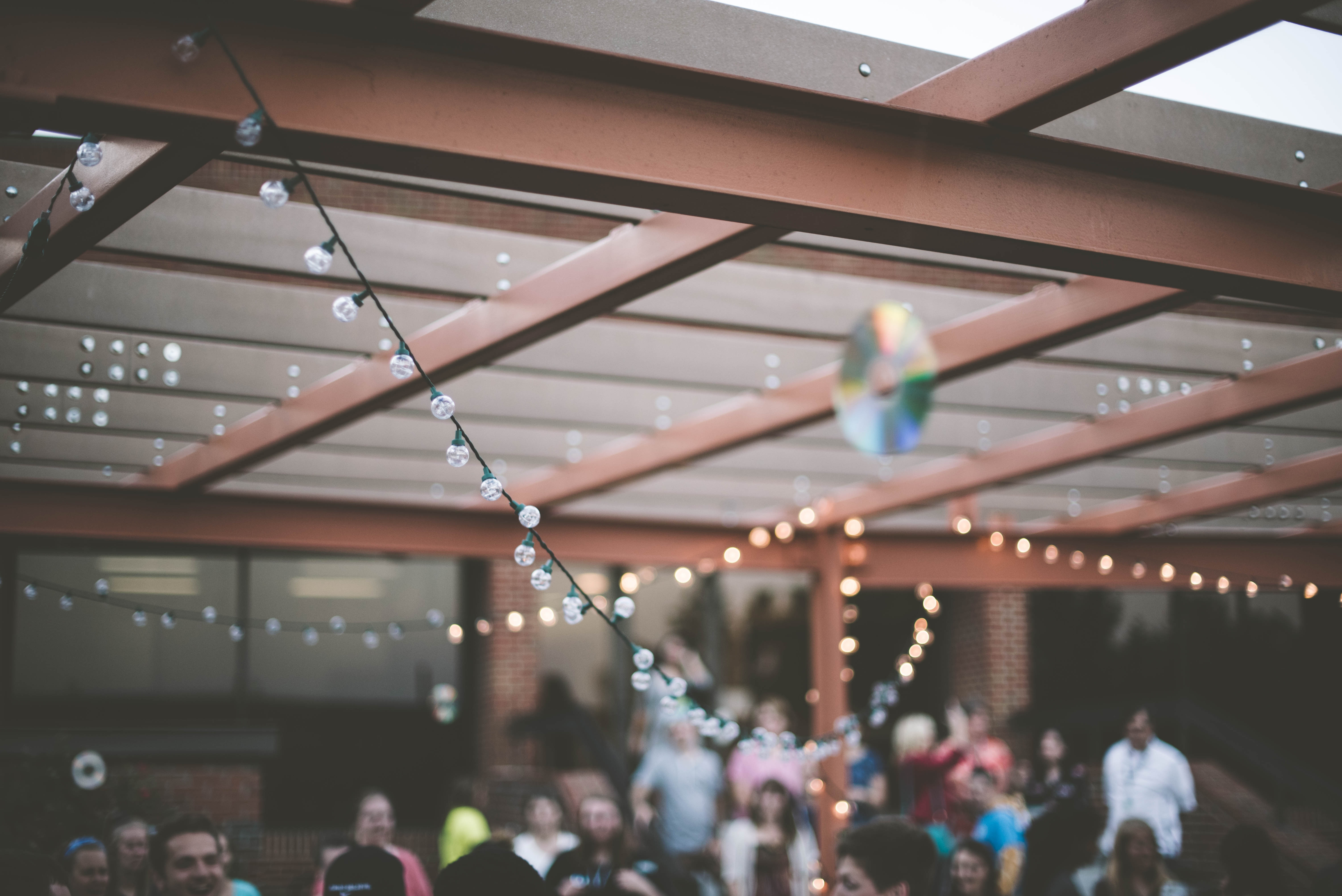 What is a sidewalk cafe?

As defined by the City, a sidewalk cafe is an immobile retail food establishment on the public right-of-way, adjacent to a licensed retail food establishment or a food hall. A restaurant patron might not know the difference between an outdoor patio and a sidewalk cafe, as both are dining “al fresco”: though both require licenses to operate, outdoor patios are located on private property while sidewalk cafes are placed within the public way.

The City of Chicago places some restrictions on sidewalk cafes that may not be applicable to outdoor patios, which still apply despite program changes:

Chicago’s sidewalk cafe program allows restaurants to expand their footprint onto the public sidewalk to increase visibility and realize more income due to expanded seating capacity. Restaurateurs in the sidewalk cafe program have commented that having a cafe on the sidewalk is a better advertisement than a sign, and certain days of operation are extremely lucrative. For some restaurants, operating a cafe on St. Patrick's Day generates the most revenue for the cafe season, despite the fact it occurs before the summer months.

However, though licenses still need to be renewed, changes to the program may make the process easier for restaurant owners to operate their cafes during the off season.

Changes to the sidewalk cafe program

As part of the amendment, the City also reduced the fee amounts for two-year limited business licenses from $250.00 to $125.00.

What is the process for acquiring a sidewalk cafe permit?

As mentioned above, all permits must be approved annually by both the local Alderman and the full Chicago City Council. There are several requirements to acquire a sidewalk cafe permit in the City, and restaurant owners must provide the following when applying for permit:

Any seating arrangements must comply with the following rules:

Burnham Nationwide is experienced in obtaining business licenses and discrete permits, and our team is available to answer any questions you may have on obtaining or renewing sidewalk cafe permits or other business licenses with the City of Chicago for the 2019 season and beyond.