Colorado’s problematic construction defect laws have recently seen some important developments. It has been difficult to strike a balance between protecting the rights of homeowners and the interests of developers and other construction professionals. Stakeholders have been working over the last several years to reform Colorado’s construction defect laws, blamed for reducing the building of much-needed housing in the state. A new statutory amendment and recent court decision may ease some of the pressure felt by the construction industry. 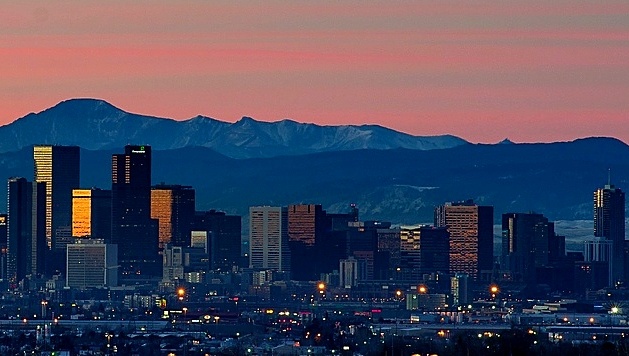 A number of Colorado statutes, such as the Construction Defect Action Reform Act, Consumer Protection Act, and the Common Interest Ownership Act, impact the way construction defect claims may be brought in the state. Amendments to some of these laws over the years have sought to standardize the process for bringing construction defect lawsuits.

The Colorado Construction Defect Action Reform Act (CDARA), Colo. Rev. Stat. § 13-20-801 et. seq., was originally enacted in 2001 with subsequent amendments. The statute sets forth procedures for bringing construction defect claims against a “construction professional,” broadly defined by the statute as including a variety of occupations such as architects, subcontractors, developers, builder vendors, and inspectors.

The current version of CDARA sets forth a number of standards that must be met including:

Despite attempts to reform the Colorado statutes impacting construction defect litigation, these laws are viewed as freezing the building of condominiums in areas of the state needing more housing. It is still so easy for homeowners to bring construction defect lawsuits, even for minor issues, that it has raised developers’ insurance and building costs, discouraging the development of new condominiums. This, in turn, limits the availability of necessary affordable housing. Most recently, six different bills to revise the construction defects laws were introduced in the first half of 2017. 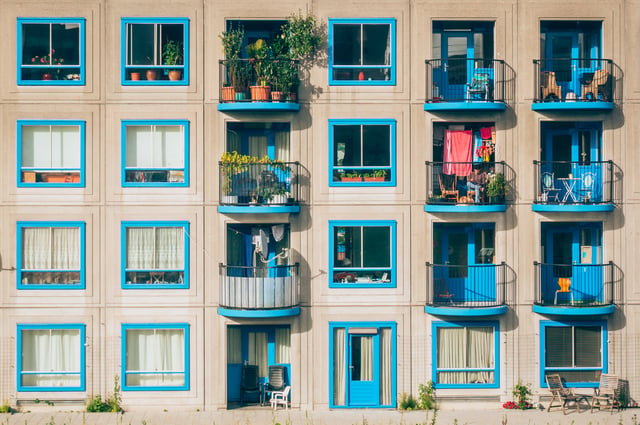 Colorado House Bill 1279 became law on May 23, 2017, the only one of the 2017 reform bills to be adopted. The new law amends the Colorado Common Interest Ownership Act (CCIOA), Colo. Rev. Stat. § 38-33.3-101 et. seq., the statute that provides the legal framework for the operation of common interest communities such as condominiums. The amendments impact CDARA and make it more difficult for condominium owners to bring expensive construction defect claims against a developer or other construction professionals.

House Bill 1279 requires the executive board of a homeowner’s association (HOA) to:

The construction industry and other stakeholders hope that House Bill 1279’s amendments will reduce the number of lawsuits brought by condominium associations; thereby, reducing costs for developers.

The Association’s agreement, drafted by the developer, included a requirement that construction defect claims be submitted to binding arbitration and these dispute resolution procedures could not be changed without Metro Inverness’ consent. However, a majority of the Association members voted to delete the binding arbitration requirement without Metro Inverness’ consent and filed a lawsuit. The developer, in turn, moved to have the court require arbitration.

The Court held that, based on a review of clear the language of the CCIOA, the statute does not bar a provision that the developer must consent to amend the dispute resolution requirement. Additionally, the Court found that the Colorado Consumer Protection Act does not prevent the use of arbitration. Therefore, the Association’s construction defect claims must be resolved through arbitration.

The Vallagio decision is important because it makes it clear that binding arbitration may be used to resolve construction defect claims, viewed by the construction industry as a more efficient and cost-effective way to resolve disputes than through litigation.

The Impact of Recent Developments

House Bill 1279 and the Vallagio decision are important developments for the construction industry and time will tell if the resulting changes will encourage an increase in the building of condominiums. Most likely, additional reform efforts will be needed.