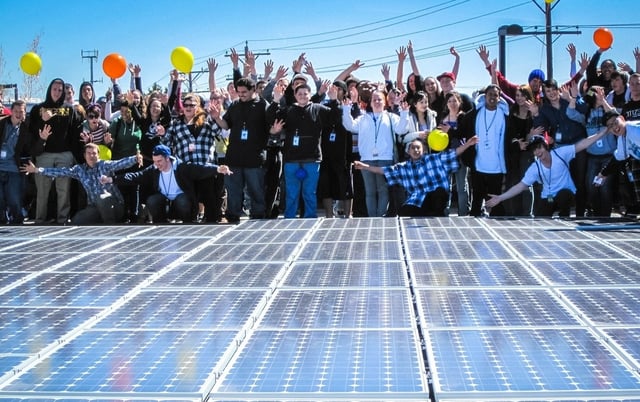 Community solar programs, the most prevalent programs for shared renewable energy, are already well-developed.in states such as California, Colorado, Massachusetts, and Minnesota. Other states are undertaking initiatives to encourage the adoption of community solar.

IREC’s Development of the Model Rules

IREC is a nonprofit that works on programs to encourage renewable energy adoption, including regulatory reform. The organization’s Model Rules for Shared Renewable Energy Programs (Model Rules) is an update of an earlier version of the rules developed in 2010 in collaboration with the nonprofit Vote Solar. IREC invited stakeholders, including utilities and affected industries, to review the Model Rules before they were finalized.

The Model Rules are designed around a number of different elements:

The Model Rules contain definitions of key terms, general provisions governing program participation, and bill credit provisions. IREC’s Model Rules are a helpful starting point for designing a shared renewable program and could be incorporated into the necessary program contracts. Hopefully, the Model Rules will encourage the creation of new community solar and other shared renewable energy programs, and given that the rules are based on best practices, will ensure any new program's success.