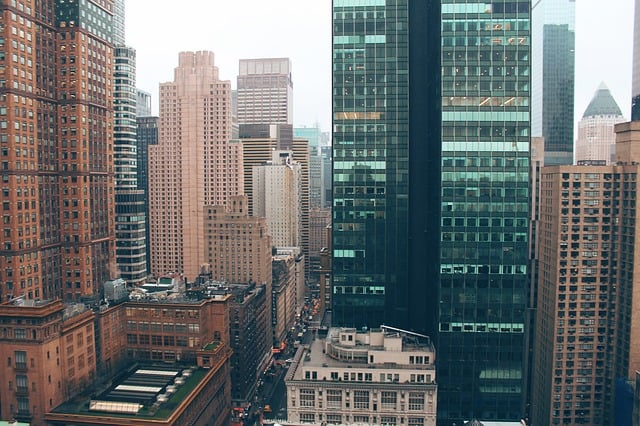 Background to Zoning for Quality and Affordability

In 2014, the New York City Mayor, Bill De Blasio, unveiled Housing New York, a 10-year plan to build and preserve 200,000 affordable units throughout the city that will provide housing for approximately 500,000 residents. As a result of many factors, particularly New York City’s desirability as a place to live and economic growth, there has been a loss of affordable housing in many of the City’s neighborhoods affecting seniors and low-to-moderate income families. Currently, there is an affordable housing crisis in the city.

The Housing New York recommendations for zoning changes to encourage developing more affordable housing were incorporated as the Zoning for Quality and Affordability (ZQA) amendments. Also, the ZQA amendments seek to resolve some of the limitations of the Quality Housing regulations adopted in 1987. These regulations were intended to maintain the character of medium-to-high-density neighborhoods designated as contextual zoning districts, and they have generally worked well. However, over the years, it has become apparent that the Quality Housing regulations have placed limitations on residential building design. The regulations are now outdated and have not kept pace with current changes, particularly those involving green technologies, new construction and design methodologies for residential buildings, and ways to make use of difficult to build on irregular lots.

After opportunity for public comment on the approved draft amendments by the City Planning Commission, The New York City Council (Council) voted on March 22, 2016, to adopt ZQA with some modifications, such as adjustments in building height, different parking requirements, exemptions to the Sliver Law, rear yard obstructions, and distances between buildings among others. On the same day, the Council passed a companion program, Mandatory Inclusionary Housing, that requires developers to create affordable housing when an area is up-zoned or rezoned for additional housing development.

Highlights of Zoning for Quality and Affordability Zoning Changes

The goal of the ZQA changes is to facilitate the development of affordable housing, including housing and care facilities for seniors.The ZQA is also designed to enhance the quality of apartment buildings in medium-to-high-density areas by allowing more interesting exterior design elements, improving ground level retail space, and encouraging apartments with increased ceiling heights. The ZQA amendments, scattered throughout the many pertinent zoning provisions, are lengthy and detailed. The following highlights some of ZQA’s most important changes:

Impact of Zoning for Quality and Affordability

There was considerable opposition to ZQA. Some groups believe the amendments don’t do enough to encourage affordable housing and others are concerned the amendments will facilitate the development of larger buildings that will ruin the character of their community. It is difficult to gauge the extent to which the ZQA amendments will encourage affordable housing that will permanently remain economical and transform residential building design. Time will tell.

The New York City zoning regulations are complex, but we at Burnham can help you understand the zoning requirements that apply to your construction project.