We are providing an update on six new energy conservation standards relevant to the building industry that the United States Department of Energy (DOE) delayed in response to directives by the Trump administration. In an April 2017 blog post, we highlighted important energy efficiency requirements DOE froze when they were close to completion. Now, largely due to litigation, all these rules have been fully adopted or are moving closer to being effective. 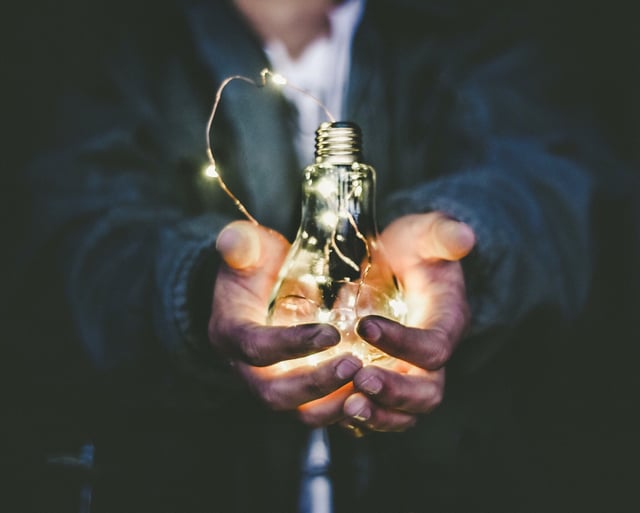 Most recently, the United States District Court for the Northern District of California ordered DOE to publish in the Federal Register four of the energy standards as final rules. The energy conservation standards for portable air conditioners, uninterruptible power supplies, air compressors, and commercial package boilers had already proceeded through the entire rulemaking process by the end of 2016. After the period provided for rule error correction, DOE never published the standards as a final rule, the last step before they become effective.

Various environmental organizations and states sent DOE 60-day notice letters in April 2017, informing DOE that they planned to file a lawsuit if these four energy conservation standards, as well as the those for walk-in coolers and freezer refrigeration systems were not published. Only the rules for Energy Conservation Standards for Walk-In Cooler and Freezer Refrigeration Systems appeared in the Federal Register on July 10, 2017.

These same organizations subsequently sued DOE under the Energy Policy and Conservation Act to compel the department to submit the rules for publication. On February 15, 2018, the district court decided DOE had breached its duty and ordered DOE to publish the rules within 28 days. It should be noted that DOE could choose to appeal and file a motion for a stay of the ruling.

Our April 2017 post also discussed DOE’s delaying of the Energy Conservation Standards for Ceiling Fans’ effective date. In response, several organizations and attorneys general for 10 states and the City of New York filed petitions for review in federal court. DOE published confirmation in the May 24, 2017, Federal Register that the effective date for the standards was September 30, 2017, and the deadline for compliance still remained January 21, 2020, as stated in the original rule.