The new Illinois Accessibility Code (IAC) was accepted at the October 16th, 2018 Joint Committee on Administrative Rules and as of October 23rd, 2018, the changes are now in effect. The Capital Development Board (CDB) will be releasing a searchable, user-friendly version of the Code in the future, but the new rules are available for review via the State of Illinois website at this time. 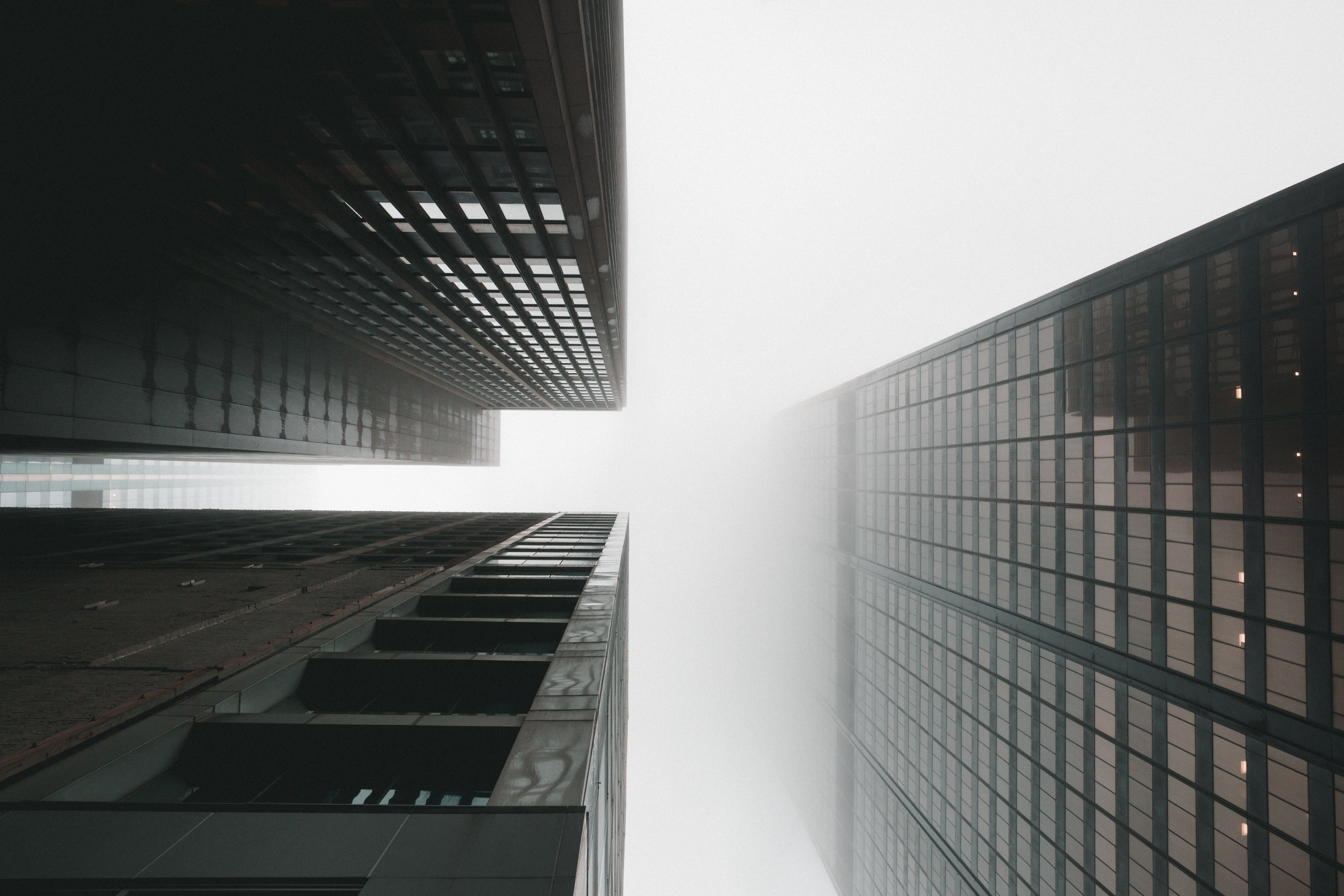 About the Illinois Accessibility Code

In Illinois, the IAC implements the Environmental Barriers Act (EBA), the state statute pertaining to accessibility for people with disabilities. Previous amendments to the EBA were adopted in July 2016 and became effective on January 1, 2017. The state statute was amended, in part, to better align with the ADA. The IAC now more closely resembles the 2010 ADA Standards for Accessible Design, but does have a number of different and more restrictive requirements. The new rules are designed to eliminate inconsistencies between codes.