Across the country, municipalities limit construction activity, building permit issuances, or street closures during certain dates and times through November and December. This is done to promote full access to retail stores, restaurants and other businesses by the public.

Whenever possible, additional hours will be granted during the embargo period. The New York City Department of Transportation (NYCDOT) has reduced the parameters due to the reduction in holiday activities. This provides contractors an opportunity to complete work in areas that would have otherwise been heavily trafficked. 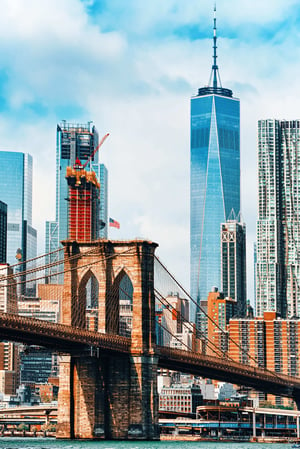 For additional details such as streets subject to conditions click here. As always, the Burnham Nationwide team is available to answer any questions on moratorium procedures or to assist with the application process for waivers in our offices throughout the country.