Solar Gets a Boost in Oregon

Oregon’s Clean Energy and Coal Transition Act (Clean Energy Act) is a groundbreaking new law that supports the adoption of renewable energy in the state, including solar. The Clean Energy Act is a key example of work at the state level to increase solar energy and curb carbon emissions despite the Supreme Court’s stay of the Clean Power Plan, the federal rule reducing carbon emissions from coal-burning power plants. Also, the new law creates a framework for community solar in Oregon. We at Burnham will take a closer look at Oregon’s Clean Energy Act in this post. 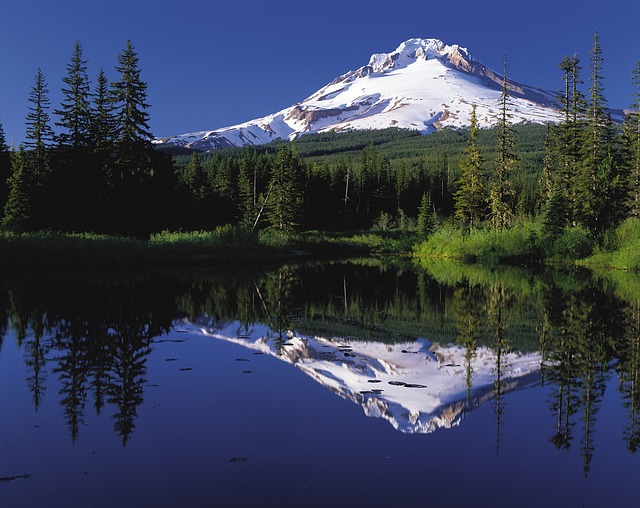 Oregon is the first state in the nation to require its utilities to stop selling coal-generated electricity in the state. There were several past attempts to eliminate coal energy and increase renewable energy, including solar, in Oregon. These efforts set the stage for stakeholder negotiations that included the state’s two largest investor-owned utilities, Portland General Electric and Pacific Power. A 2015 bill required the utilities to eliminate electricity from coal by 2025 and replace this electricity with sources that are at least 90% cleaner than coal. When the bill did not pass, Renew Oregon, a clean energy coalition, introduced a ballot initiative in late 2015 requiring the utilities to acquire half their energy from renewable sources by 2040 and eliminate coal-generated electricity by 2030.

According to Bob Jenks, Executive Director of the Citizens Utility Board of Oregon, Portland General Electric and Pacific Power did not object to the ballot initiative’s goals but were concerned about some of the initiative’s details. Mr. Jenks helped broker an agreement between the utilities and a number of state and national environmental groups, including the Natural Resource Defense Council, Sierra Club, Climate Solutions, and the Oregon Environmental Council. The stakeholders decided to use Oregon’s renewable portfolio standard, a regulation requiring the state’s utilities to use renewable resources for a percentage of their electricity, to achieve their goals. An agreement was reached at the beginning of 2016. However, the legislature needed to approve the agreement so it was introduced as Senate Bill 1547, the Clean Energy and Coal Transition Act.

Governor Brown signed Senate Bill 1547 into law on March 8, 2016. The Clean Energy Act requires the elimination of electricity from coal by 2030. However, this standard is only applicable to the state’s investor-owned utilities. Also, there is an exception for Portland General Electric’s electricity purchased from Colstrip, a Montana coal-fired steam electric plant Pacific General Electric partially owns. The utility is required to phase out electricity from Colstrip by 2035.

Leading the Way for Other States

The stakeholder discussions that resulted in the Clean Energy Act provide an important model for consensus-building by other utilities and environmental and consumer groups. In addition, Oregon’s Clean Energy Act demonstrates an alternative path to the Clean Power Plan for achieving reductions in carbon emissions and increasing renewable energy. The state’s new community solar program will also support the adoption of distributed solar in Oregon and provide an example for other state’s considering community solar projects.