What HUD's New Proposal Will Entail for Housing Developments

Mar 5, 2020 7:00:00 AM
The U.S Department of Housing and Urban Development (HUD) recently proposed a rule that would recognize additional sets of standards and model building code editions that, when followed in the design and construction of new multifamily housing, will ensure compliance with the accessibility requirements of the Fair Housing Act. 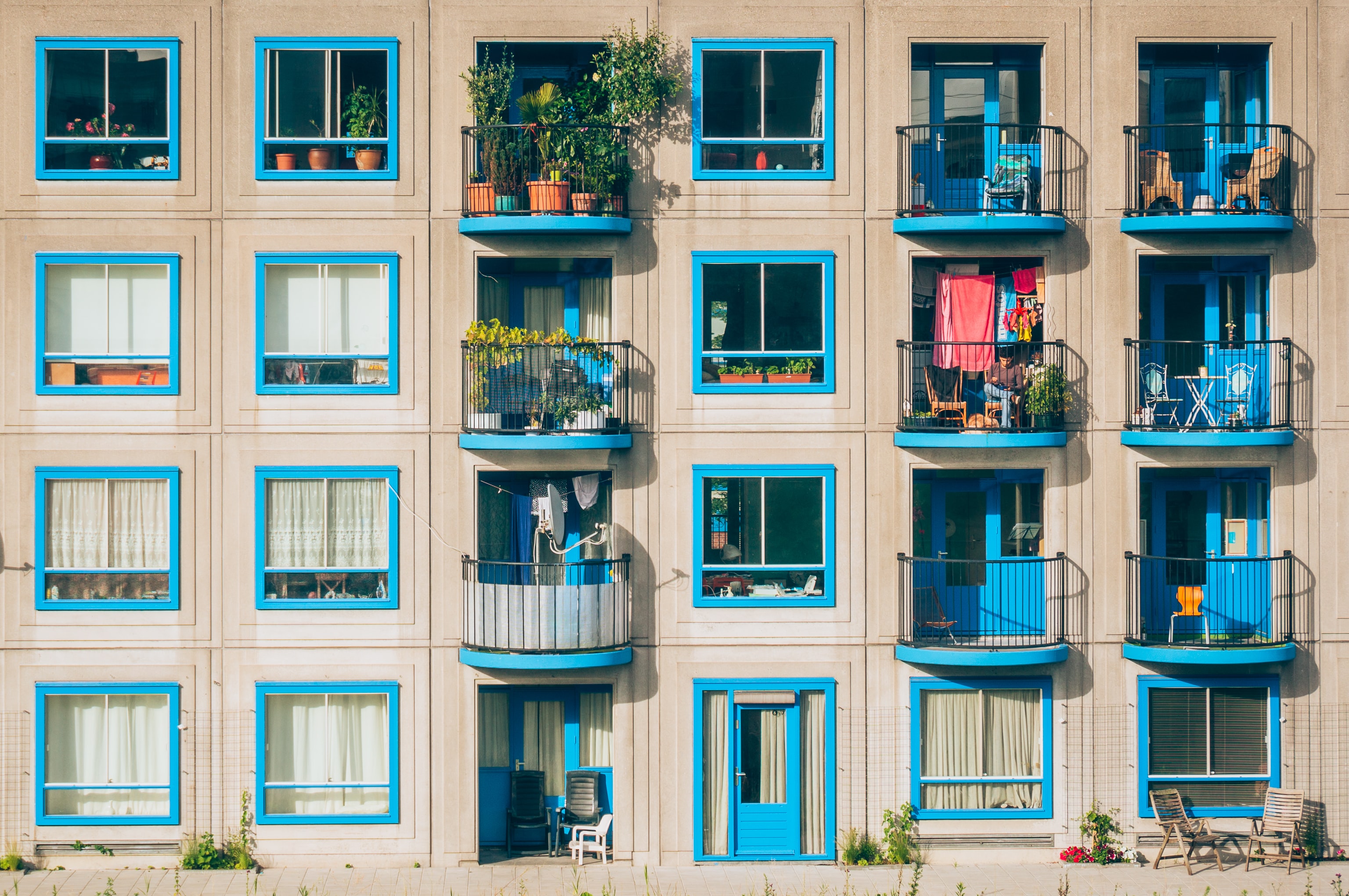 “HUD is happy to propose these additional safe harbors as a way to further encourage the development of housing that is open to all.” said HUD Secretary, Ben Carson. Anna MAria Farias, HUD’s Assistant Secretary for Fair Housing and Equal Opportunity added  “Adopting a model building code that HUD recognizes as a safe harbor is one very powerful way for states and local governments to deliver housing opportunities to people with disabilities.”

The failure to include these features in buildings constructed after March 1991 violates federal law and makes a property difficult or impossible for persons with disabilities to use.

HUD will amend its regulations to include:

SUMMARY: This rule proposes to amend HUD’s Fair Housing Act design and construction regulations by incorporating by reference the 2009 edition of International Code Council (ICC) Accessible and Usable Building and Facilities (ICC A117.1–2009) standard, as a safe harbor. The Accessible and Usable Buildings and Facilities standard is a technical standard for the design of facilities that are accessible to persons with disabilities. HUD proposes to determine that compliance with ICC A117.1–2009 satisfies the design and construction requirements of the Fair Housing Act and its amendments. This rule also proposes to designate the 2009, 2012, 2015 and 2018 editions of the International Building Code (IBC) as safe harbors under the Fair Housing Act. The IBC is a model building code and not law, but it has been adopted as law by various states and localities. The IBC provides minimum standards for public safety, health, and welfare as they are affected by building construction.

For more details check out the the proposed rule here.