Cement is projected to play a critical role in reducing greenhouse gases (GHG). Project Drawdown ranks alternative cement as number 36 in its 100 solutions to global warming. Given the large-scale use of cement across the globe, mitigating cement-related carbon dioxide (CO₂) emissions would have a measurable impact on climate change. Yet, determining and implementing the best ways to reduce worldwide cement-related CO₂ is a complex process that will have a major impact on the building industry. 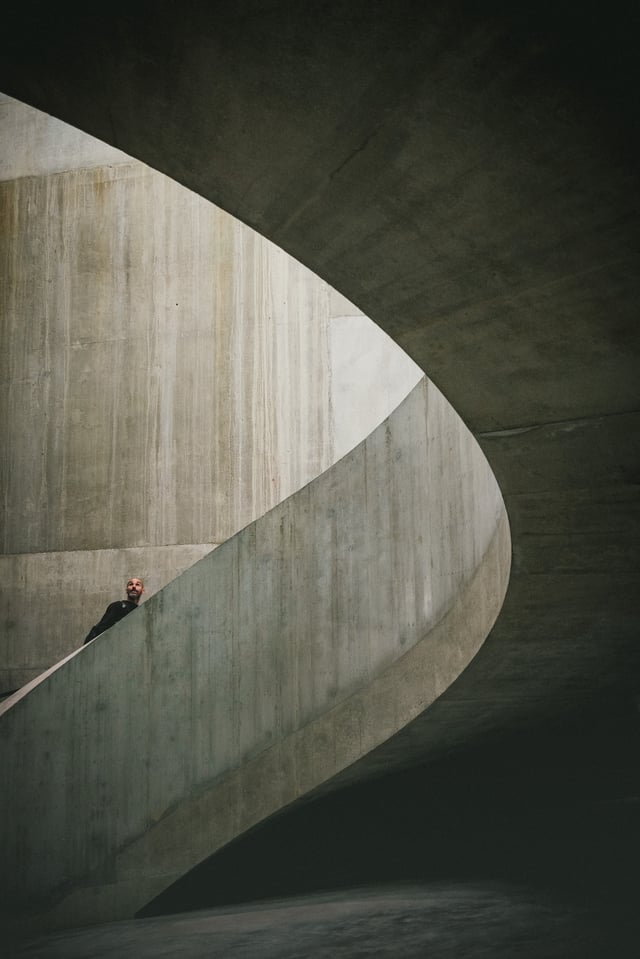 The basic ingredient of concrete and mortar, cement is produced worldwide for all areas of construction. Concrete is only second to water as the most used material in the world according to Cement Technology Roadmap 2009 (Roadmap), a joint report of the International Energy Agency and the World Business Council for Sustainable Development.

Although cement is lower in CO₂ emissions than many other construction materials, it has a larger impact on global warming due to its ubiquitous use. The Roadmap estimated that the cement industry contributes five percent of the world’s man-made CO₂ emissions. As a low-cost material that is widely available, cement consumption is expected to grow significantly, particularly in emerging economies.

Limestone and clay are mixed together and heated in a kiln at very high temperatures to create cement clinker, an early phase of the cement production process. The heat converts the limestone to calcium oxide and releases CO₂, causing approximately half of cement-related carbon dioxide emissions. Clinker, once it cools, is blended with gypsum and ground to a powder. Then, this substance is mixed with water to form a paste that is combined with additional ingredients to create concrete.

Significant CO₂ emissions also result from the fuel burned to heat the kilns that produce clinker. Coal and petroleum coke are frequently used in the U.S. as the kilns’ sources of energy. Although it is a smaller percentage of the cement-related emissions, the generation of electricity needed for equipment employed in grinding clinker releases additional CO₂. 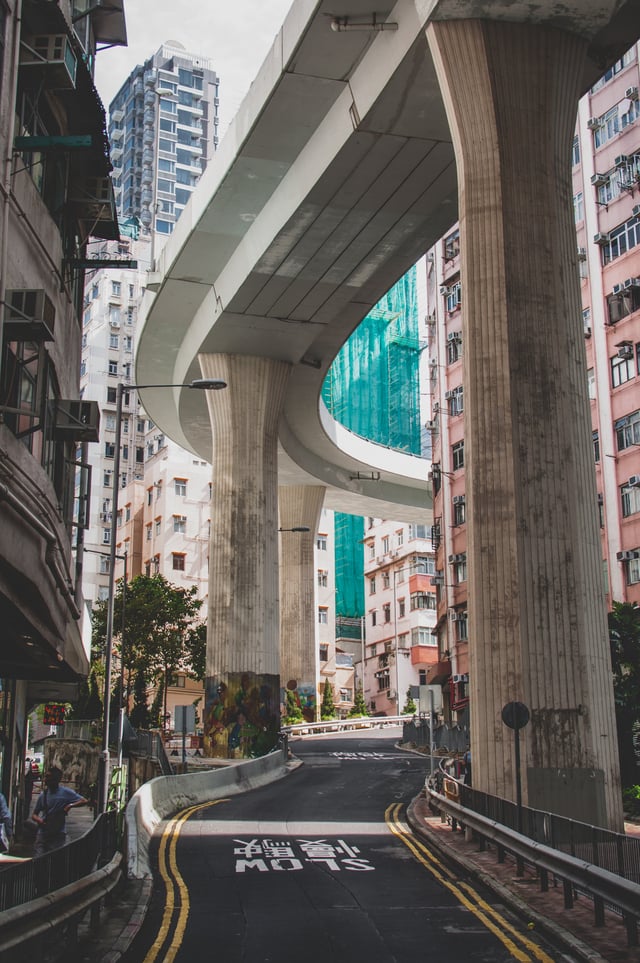 Given such factors as Portland cement’s (the most commonly used) reasonable cost, worldwide availability of cement’s raw materials, ease of cement’s use, and confidence in its durability, the UNEP Report stated that it is unlikely Portland cement clinker can be completely eliminated in the short term. The UNEP Report, therefore, emphasized materials solutions and concluded that there should be two main areas of focus to encourage worldwide cement CO₂ reductions.

The first proposal the UNEP Report set forth is the use of low-CO₂ substitutes or supplements to partially reduce the amount of clinker in cement. The report did consider substances that could be used as alternatives to limestone in creating clinker. For example, a white paper underlying the report examined as substitutes: belite, beltic clinker with ye’elimite, hydraulic calcium silicate, and magnesium oxide, as well as cement using carbonation instead of hydration.

The UNEP Report concluded that limestone alternatives require further research and development. Other barriers to completely relying on substitutes in the near future are that they gain strength too slowly, are expensive, and/or still require the development of an effective manufacturing process.

In light of these obstacles to completely substituting other substances for limestone in clinker, the UNEP Report also examined strategies for reducing the portion of clinker in cement by including supplementary cementitious materials (SCMs) or mineral additions. The report looked at SCMs, including blast furnace slag, fly ash, natural pozzolans, calcined clays, and vegetable ash. It also considered mineral additions such as limestone cement filler. There are some hurdles to scaling up the use of SCMs and mineral additions, such as lack of availability and inconsistent quality.

Yet, with scientific advances and improved production processes, using materials such as calcined clay and limestone filler in the cement are becoming more promising. New technologies are emerging that create high performing cement with less clinker particularly when combined with clinker substitutes.Therefore, the UNEP Report concluded that the ability to reduce the proportion of clinker in cement is an important approach to mitigating cement-related CO₂ emissions, at least in the short-term.

Increasing Efficiency of Cement Use

The UNEP Report recommended more efficient use of cement as the second proposed method of mitigating cement-related GHGs. By making better use of cement, its overall CO₂ emissions may be reduced. According to the report, there is wide variation in the way cement-based mixes are formulated, resulting in a difference in the amount of cement used or what is know as ‘binder intensity”:

By combining dispersants with more advanced engineering of particle size distributions, binder intensity, and thus, CO₂ can be significantly reduced. Yet, best practices in cement production are required, but in many parts of the world, untrained workers use more cement than necessary, leading to increased GHG emissions.

Greater energy efficiency and use of alternative fuels for kiln heating would also help reduce some of the cement-related CO₂ emissions. In some countries, there have already been major gains in this area but it needs to be expanded worldwide.

The UNEP Report stated that to achieve its recommendations, there must be new cement and concrete performance-based standards derived from international research. Additionally, there should be a coordinated effort by, “industry, standard making bodies, regulators and society at large to raise awareness and create market acceptance for eco-efficient solutions.”

Governments will also play a key role in the push to lower cement-related CO₂ emissions whether it is to support the necessary research or to assure the implementation of new standards. The UNEP Report noted that promoting the industrial production of cement in developing countries to increase the efficiency of cement use will rely heavily on government support.

Additionally, the report recognized that governments, as enormous consumers of cement-based materials, can use their purchase power to accelerate “market penetration of these mitigation technologies."

We recently wrote about a new California law, the California Buy Clean Act, limiting state infrastructure contracts to those using low-carbon emitting versions of certain construction materials. Unfortunately, cement was excluded from the materials covered by this groundbreaking law. Hopefully, California and other state and national governments will soon understand the value of mitigating cement’s greenhouse gas emissions.