The Chicago City Council passed amendments (Amendments) to Chicago’s energy benchmarking requirements, the Building Energy Use Benchmarking Ordinance of the City of Chicago (Chicago Energy Benchmarking Ordinance) on November 21, 2017.These changes were introduced in Chicago City Council on October 11, 2017. The Amendments add a new rating system, disclosure requirements, and water use reporting to the ordinance that was originally passed in September 2013 and applies to commercial, municipal, and residential buildings that are 50,000 square feet or more. 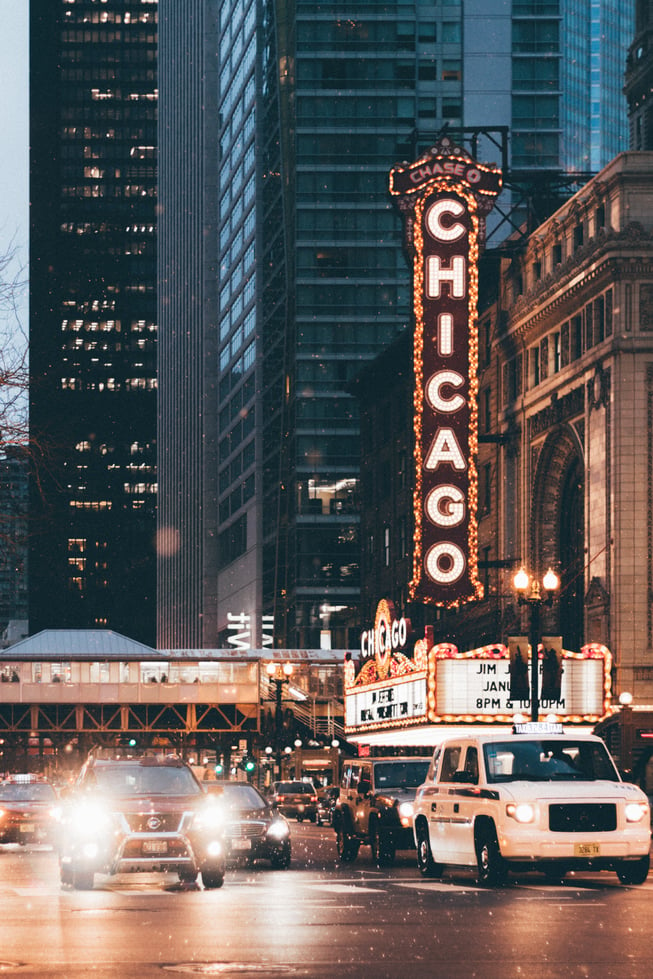 The Commissioner of BACP will provide buildings with energy rating cards stating their annual rating. Each building is required to “conspicuously post the energy rating card so that it is visible to the general public and visitors prior to or upon entering the building.”

Additionally, Chicago buildings required to energy benchmark must disclose the current energy rating to a “tenant, applicant, or prospective buyer” when executing or applying for a lease or purchase agreement for the building (entire or a portion). The tenant, applicant, or prospective buyer must sign a receipt confirming the rating information was disclosed. The rating must also be shared in any advertisements for selling or leasing the building.

The City is hoping the Amendments will encourage greater energy efficiency. Chicago’s Mayor Emanuel joined the mayors of 377 cities in their commitment to adopt the goals of the Paris Climate Agreement in response to President Trump’s call for withdrawal from the 2015 accord. The cities that have committed to meeting the Paris Climate Agreement’s targets are looking for ways to reduce greenhouse gas emissions, including through energy efficiency. New York City recently announced a first-of-its-kind plan to mandate building retrofits to reduce fossil fuel consumption.

There was opposition to the Amendments, in particular, concern has been raised about the new rating system being imposed on building owners.

At the Committee on Zoning, Landmarks, and Building Standards meeting on November 14, 2017,  a number of environmental organization spoke in support of the Amendments. While they are in favor of energy benchmarking, the Building Owners and Managers Association and the Chicago Apartment Association raised concerns about the four-star rating system they see as overly simplistic, easily misunderstood by consumers, and possibly stigmatize certain buildings. In addition, the point was made that the Energy Star rating system is nationally recognized and it may not make sense for Chicago to develop its own local four-star system.

In response to these concerns, the Chicago Chief Sustainability Officer committed to including a building’s Energy Star rating on the proposed placard in addition to the new Chicago four-star rating. Also, Alderman Reilly requested that the City work together will all interested stakeholders when promulgating the rules implementing the Amendments.

The full Chicago City Council passed the amendments at their meeting on November 21, 2017. We will continue to monitor these Amendments to the Chicago Energy Benchmarking Ordinance as their related rules are developed.