Chicago recently took additional steps to increase much needed affordable housing. Many major urban areas, including Chicago, are bolstering their inclusionary housing requirements due to the serious shortage of housing for low and middle-income households. Chicago City Council adopted two ordinances this October amending the City’s Affordable Requirements Ordinance (ARO) to add two pilot programs. The new requirements will affect developers with residential projects in some of Chicago’s growing areas. 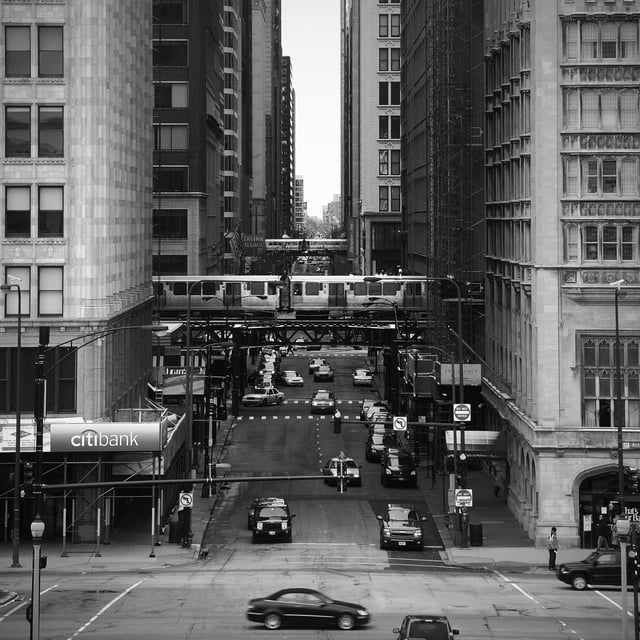 Chicago adopted its ARO in 2003 with further amendments in 2007. The ARO’s purpose was to increase housing for low and moderate-income families as well as protect the City’s existing affordable housing.

Affordable is defined by the ARO as a sales price or rent up to 30% of a household’s income. According to the ARO, affordable housing for rental units is housing that can be afforded by households earning 60% of the Area Median Income (AMI) as calculated by the United States Department of Housing and Urban Development. Owner-occupied affordable housing is affordable to a family earning 100% of AMI. The definition of affordable housing is adjusted for projects receiving tax increment financing (TIF).

The ARO required residential projects that included 10 or more units and also met other specified criteria to build at least 10% of the units as affordable housing or, in lieu of this requirement, donate $100,000 to the City’s Affordable Housing Opportunity Fund for each prescribed affordable unit that isn’t built.

The ARO was further amended in 2015, in part, to resolve some of these issues.The amendments separated downtown, higher-income areas, and low-moderate income areas into three zones. The in-lieu fee was increased for the downtown and higher-income zones and reduced for areas zoned low-moderate income. Additionally, the amendments also set a minimum number for affordable housing units developers must build. In higher-income areas, such units may be built off-site but must be within a two-mile radius of the project and in the same zone or downtown (the same applies to downtown rental developments). The 2015 amendments also provided incentives for developers, for example, density bonuses for affordable housing near transit.

There was significant pushback to the 2015 amendments because they raised costs and created other obstacles for developers. Some in the building community argued that the changes would reduce rather than increase the building of affordable housing.

The Home Builders Association of Greater Chicago brought a lawsuit in September 2015 challenging the ARO as violating the United States Constitution’s provision prohibiting the taking of private property “for public use, without just compensation,” known as the Takings Clause. Technically, the 2007 ARO amendments applied to the particular project at issue in the lawsuit, but the case had implications for the entire ARO’s legitimacy. The United State District Court for the Northern District of Illinois dismissed the case on September 30, 2016, given the court’s finding that the ARO was not unconstitutional.

Recent Amendments to the Affordable Requirements

The City determined, subsequent to the 2015 amendments, that additional measures were required to encourage the development of affordable housing in the City’s quickly re-gentrifying areas where lower income families are being pushed out by rising prices. According to the new ordinances, this “displacement exacerbates historic patterns of racial and economic segregation.”

The ARO amendments adopted by Chicago City Council on October 11, 2017, modify the ARO for the designated pilot areas by removing developers’ in-lieu fee option and increasing the percentage of affordable housing units that must be built.

For projects in the Milwaukee Corridor Pilot Area, the percentage of required affordable units is raised to 15% for on-site development (remains 20% for TIF) or 20% for off-site, with off-site remaining within the pilot area. Also, affordable units may be rented to those households that are 80% of AMI (so long as priced for those at 60% of AMI).

In either Near North/Near West Pilot Area zone the first 10% of the units (defined as first units) must be located on-site or within two miles in either the same Pilot zone or higher income zone as defined in the 2015 ARO. The remaining units may be built anywhere in the Pilot zone.

Both ordinances became effective upon the date of approval, October 11, 2017, and will remain in effect until December 31, 2020. The City will assess the two pilot programs to determine if the requirements tested in the pilots should change or increase. According to Mayor Emanuel’s press release, the new measures are projected to create affordable housing for approximately 1,000 households.

Time will tell if the recent amendments will stimulate affordable housing development or simply discourage projects in the new pilot areas. To solve the housing crisis in many major cities, new programs to boost affordable housing are being adopted across the United States. We have documented some of these legislative changes in California, San Francisco, and New York.