Many American cities are facing an affordable housing crisis that affects middle and low income families. Some cities and states are adopting laws and policies to encourage the private development of affordable housing. However, a more comprehensive public housing program, housing funded and administered by a government authority, would also help reduce the current shortage. In this post, we look at a few of the reasons public housing has encountered barriers in the United States and some public housing programs abroad. 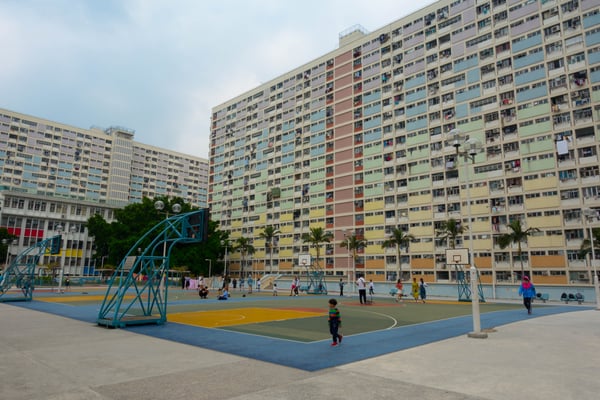 History of Public Housing in the United States

In a recent article in The American Prospect, Why America Needs More Social Housing, Peter Dreier describes an alternative approach used abroad. We need what he terms “social housing,” affordable options “protected in perpetuity from market pressures.” Unfortunately, given the stigma associated with public housing in the United States due to its ugly history, government-owned or developed housing as a broader option has not been given serious consideration in recent years.

Over time, many white families moved from public housing as private housing was more readily available to them, and thus, public housing became associated with African Americans. As a result of critical decisions and policies at the federal and local level, including Congress’ inability to provide adequate funding, African American public housing residents, “became more removed from mainstream society than ever, packed into high-rise ghettos where community life was impossible, where access to jobs and social services was more difficult, and where supervision of adolescents and even a semblance of community policing was impractical.”

Other parts of the world have robust public housing programs and use these programs to provide shelter for both middle and low income citizens.

In his article, Peter Dreier offers the programs in Vienna, Austria as an example of successful public housing. The Viennese government has owned or financed public housing since the 1920's. Today, Vienna has an absence of homelessness and rundown areas with a concentration of low income residents.

Vienna’s public housing contains residents with a mix of income levels. “Unlike low-income subsidized housing in the United States, residents are not asked to leave if their incomes go up.” Over the decades, Vienna has been steadily adding to the government-owned and subsidized housing to respond to a growing need.

According to Dreier, “Every country in Western Europe has some version of social housing, but Vienna’s is by far the largest and most successful.”

About half of Hong Kong’s population lives in public housing. Most of the public housing consists of blocks of high-rise buildings, including many modern super-tall towers. 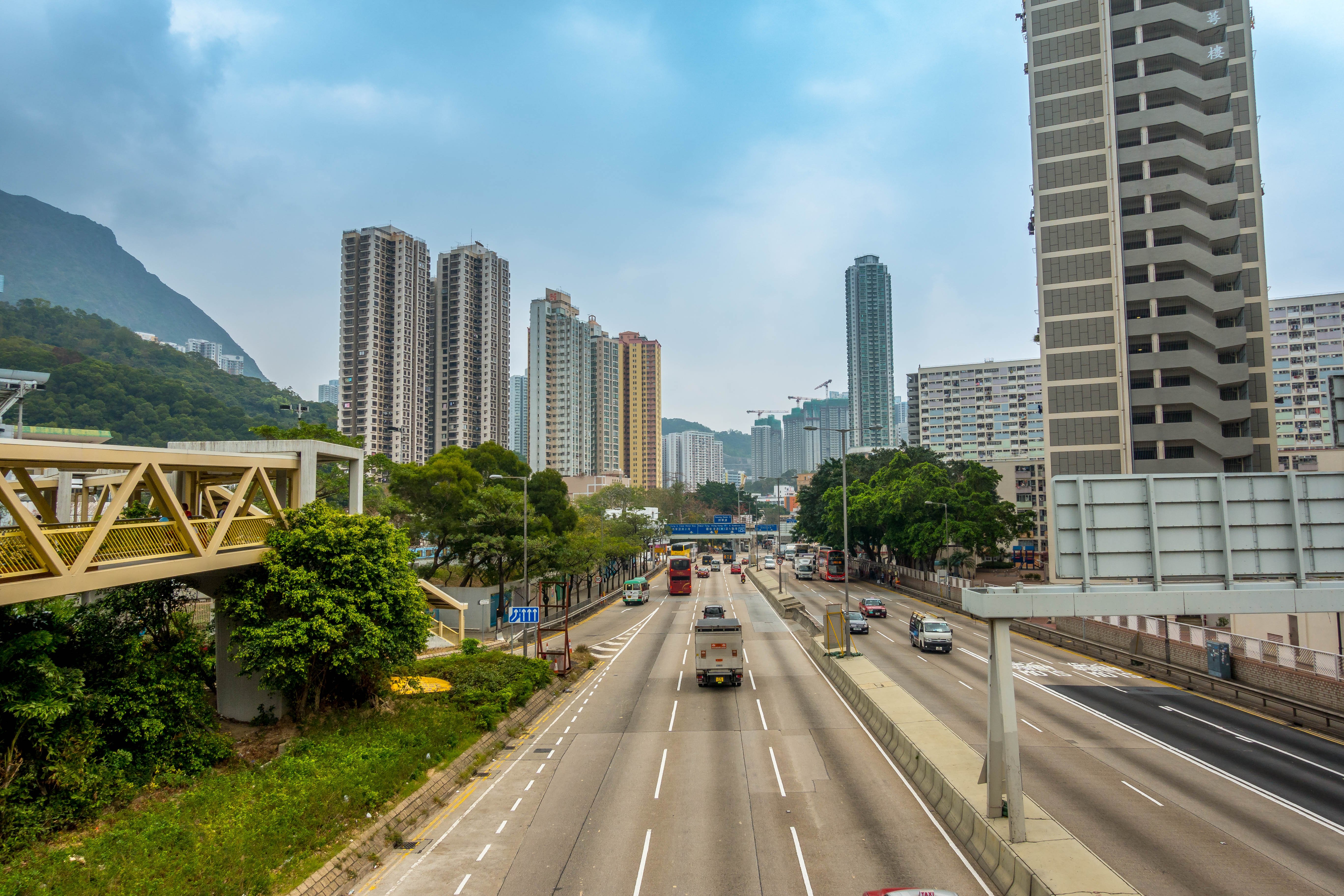 The government then began developing a public housing program to provide affordable housing and completed its first high-rises by 1957. According to the Hong Kong Housing Authority’s website, the first self-contained public housing community was opened in 1971 with “shopping malls, schools, bus terminus and other community facilities.”

Despite Hong Kong’s large supply of public housing, there is still a shortage of affordable housing. Hong Kong’s real estate prices are the most expensive in the world, making private housing out of reach for a large share of Hong Kong residents. Adding to the problem is the fact that some public housing can even eventually be resold on the private market. There is currently a big push to create even more Hong Kong public housing to meet demand.

Changing zoning laws to encourage private development of affordable housing in the United States is an important step but it needs to be undertaken on a larger scale. Our zoning laws also have a long history of being used to discriminate against certain races and classes.

As some have observed, class-based segregation has been on the rise as segregation by race has decreased. Exclusionary zoning laws that prevent the development of multi-family housing and/or small residential lots in some areas, have contributed to segregation and a lack of affordable housing in many urban areas. Richard Kahlenberg stated in a 2017 New York Times Op-ed that “To bolster the 1968 Fair Housing Act, we need a new ‘economic fair housing act’ to prohibit or discourage local ordinances that unnecessarily exclude people from entire neighborhoods and their schools.”

While eliminating exclusionary zoning ordinances is an important step in combating segregation and creating affordable housing, much more needs to be done to meet demand on the scale that is required. Perhaps some new forms of public housing should be considered to help reduce our affordable housing shortage.