With the Modernized Chicago Building Code around the corner, there is plenty to forward to including Self-Certification Classes.

END_OF_DOCUMENT_TOKEN_TO_BE_REPLACED 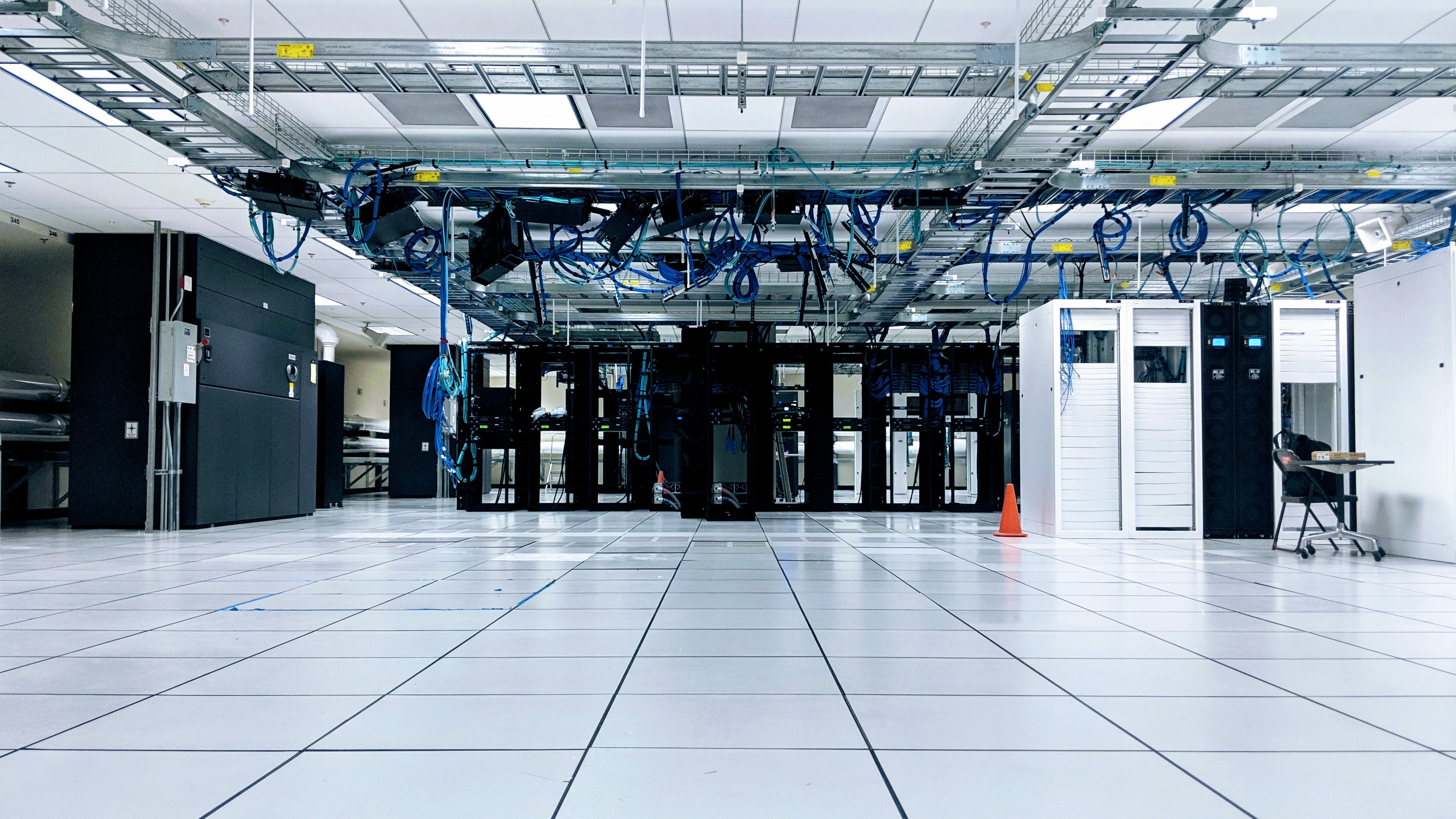 Per the City of Chicago Department of Buildings, Self Certification rules and regulations, any work involving a technology equipment room is not allowed to be self certified.

END_OF_DOCUMENT_TOKEN_TO_BE_REPLACED

We wanted to keep the self cert architects updated on a couple items of interest.

1. Self-Certification Training Classes will be held the week of December 2nd. Click here for the enrollment application.

2. Self-Certification projects that require Dept. of Buildings pre-approval should be emailed to: SelfCert@cityofchicago.org in lieu of the previous method of contacting Hal Hutchinson for this approval.

Please let us know if you need any assistance with the application or navigating any of the changes at the Dept. of Buildings. Burnham is here to help!

END_OF_DOCUMENT_TOKEN_TO_BE_REPLACED 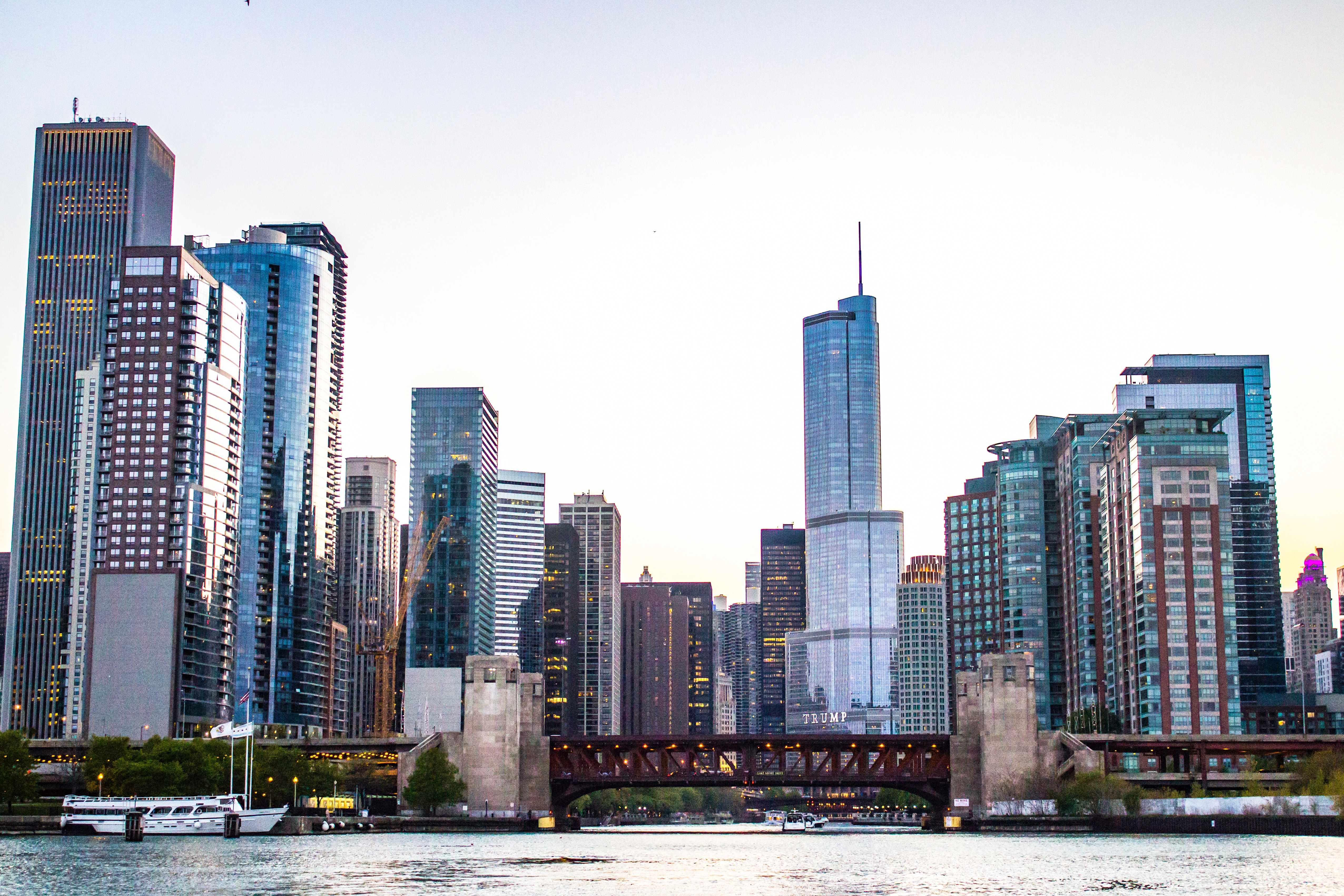 Phase 2 of the Chicago Building Code (CBC) was approved on April 10, 2019 and the question on everyone’s mind is - what’s next?

END_OF_DOCUMENT_TOKEN_TO_BE_REPLACED 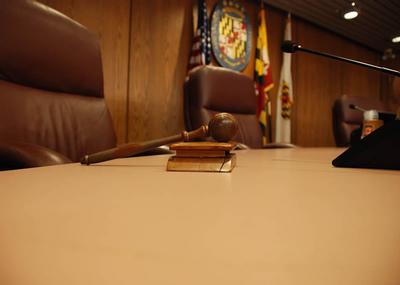 Let the experts that City employee’s know by name represent and resolve your violations.

END_OF_DOCUMENT_TOKEN_TO_BE_REPLACED

20 Years in the Making: City of Chicago Building Code Modernization

Last week, the City of Chicago’s Department of Building introduced an ordinance to modernize the current construction code. What some may not know is that this modernization is over 20 years in the making.

END_OF_DOCUMENT_TOKEN_TO_BE_REPLACED 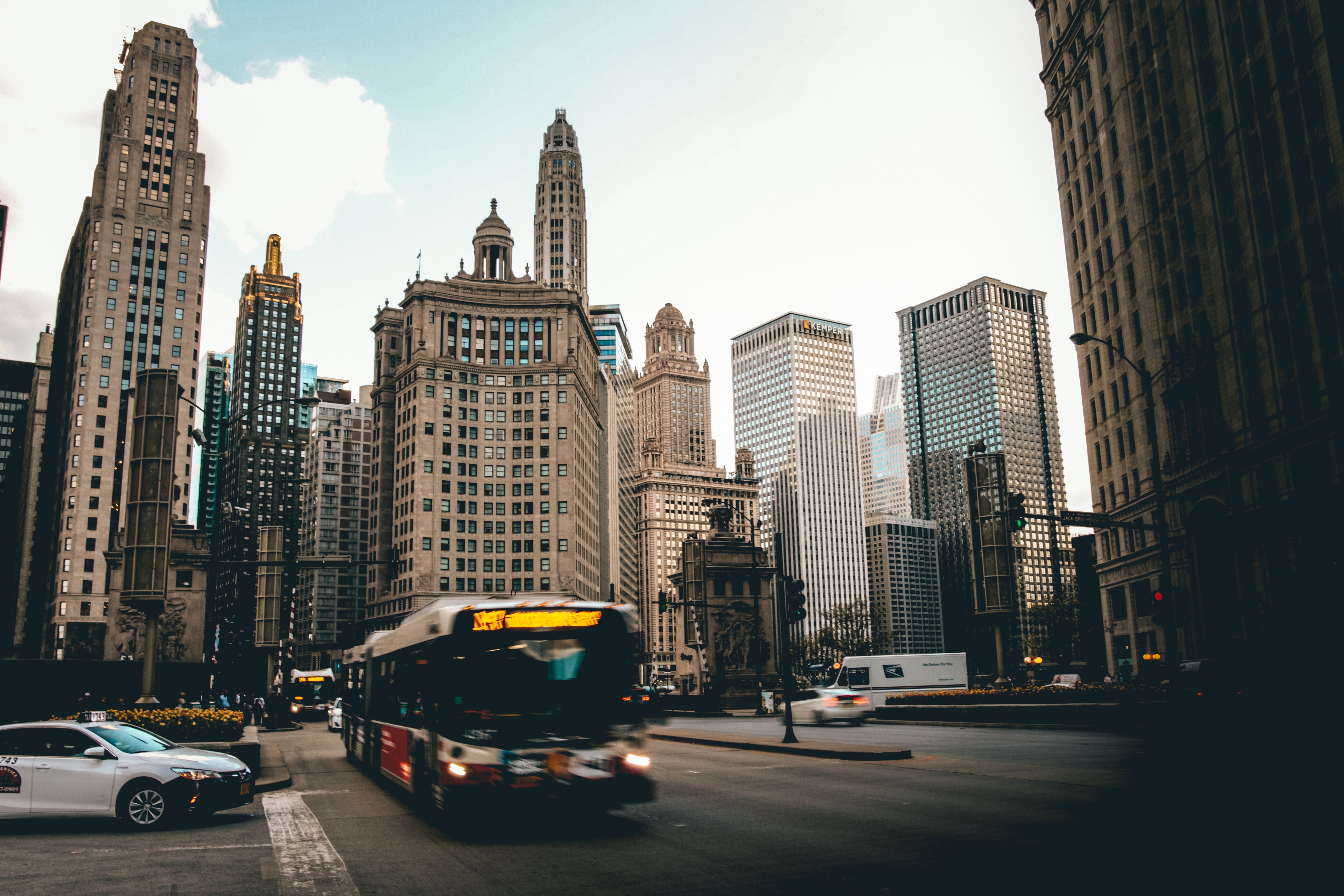 An ordinance has been introduced in the City of Chicago to adopt the Standardized International Building Code Terminology. This will be the first comprehensive change in the City of Chicago Code in almost 70 years. In 2017, Chicago took initiative by becoming one of the first major cities to align with the National Electrical Code. That code allowed for safety improvements, green initiatives and lowered costs on electrical bills.This monumental change will streamline a more efficient permit process, minimize language confusion between construction professionals, lower new construction costs and more.

END_OF_DOCUMENT_TOKEN_TO_BE_REPLACED 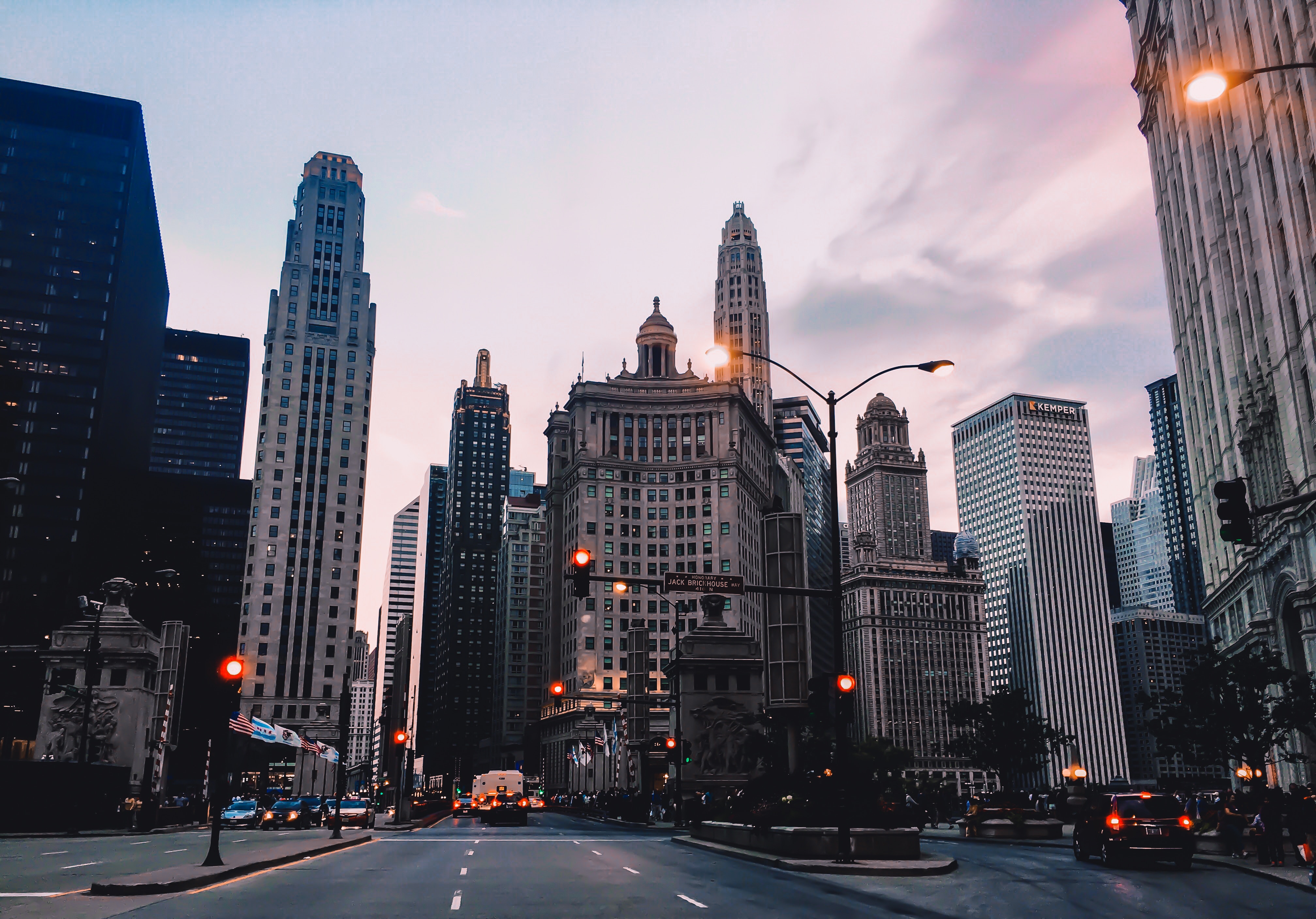 Now in its eighth year, Open House Chicago (OHC) 2018 will take place on October 13th and 14th and features numerous architecturally-significant buildings and behind the scenes looks at spaces rarely open to the public in almost 30 neighborhoods across the City of Chicago. The event, hosted yearly by the Chicago Architecture Center (CAC) - formerly the Chicago Architecture Foundation - seeks to shed light on communities and architecture in neighborhoods often overlooked.

END_OF_DOCUMENT_TOKEN_TO_BE_REPLACED 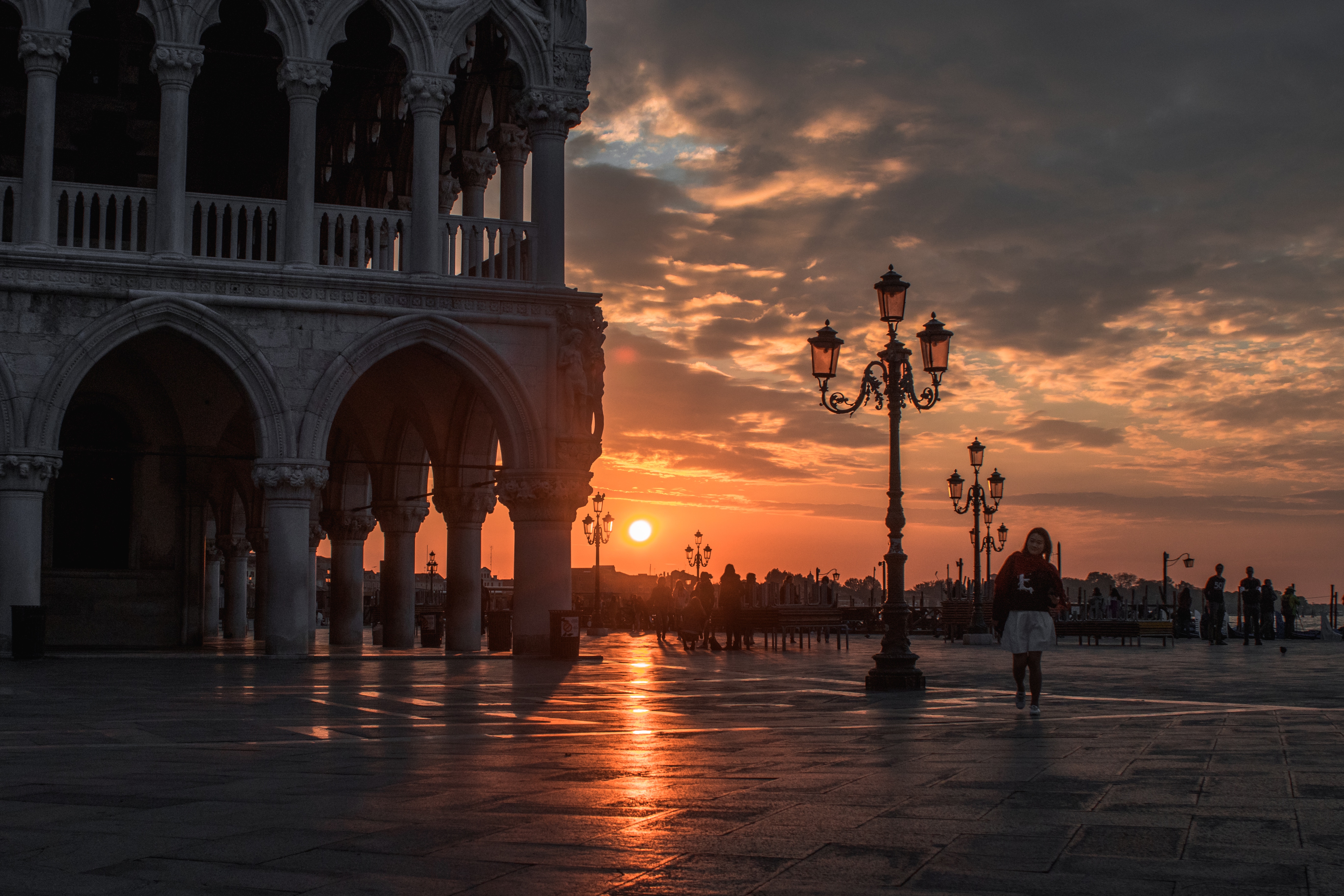 The City of Chicago’s own successful architecture biennial is the largest of its kind in the North America and is one of a host of international architecture events occurring around the world. Now in its 16th year, la Biennale di Venezia’s architecture exhibition is currently running from May 24th, 2018 through November 25th, 2018.

END_OF_DOCUMENT_TOKEN_TO_BE_REPLACED

Open House Chicago: An Inside Look at the City's Iconic Architecture

The Chicago Architecture Foundation (CAF) hosted their 7th annual Open House Chicago (OHC) this past weekend. The largest event of its type in North America, this year’s festival had over 200 sites across Chicago and the near suburbs during two days of open-to-the-public tours, talks, and more. Burnham Nationwide's Chicago team explored some of the new neighborhoods and places featured this year and in addition to sharing our visits, we'd like to highlight some of the most interesting spaces from the event.

END_OF_DOCUMENT_TOKEN_TO_BE_REPLACED

The National Trust for Historic Preservation (National Trust) provides historic designations and advocates for the preservation of historic buildings throughout the country. The organization assists with funding efforts to save threatened structures and proposes ways to preserve buildings as part of sustainable development. The organization advocates for Adaptive Reuse, a preservation strategy that develops existing buildings for new uses without demolition or severe loss of historic character.

One of these efforts involved the thorough study of the role of older buildings in modern cities by the Preservation Green Lab, leading to the development of the ReUrbanism Initiative and the “Atlas of ReUrbanism”, an outline of the benefits of mixed-aged cities that we’ll explore in this post.

END_OF_DOCUMENT_TOKEN_TO_BE_REPLACED 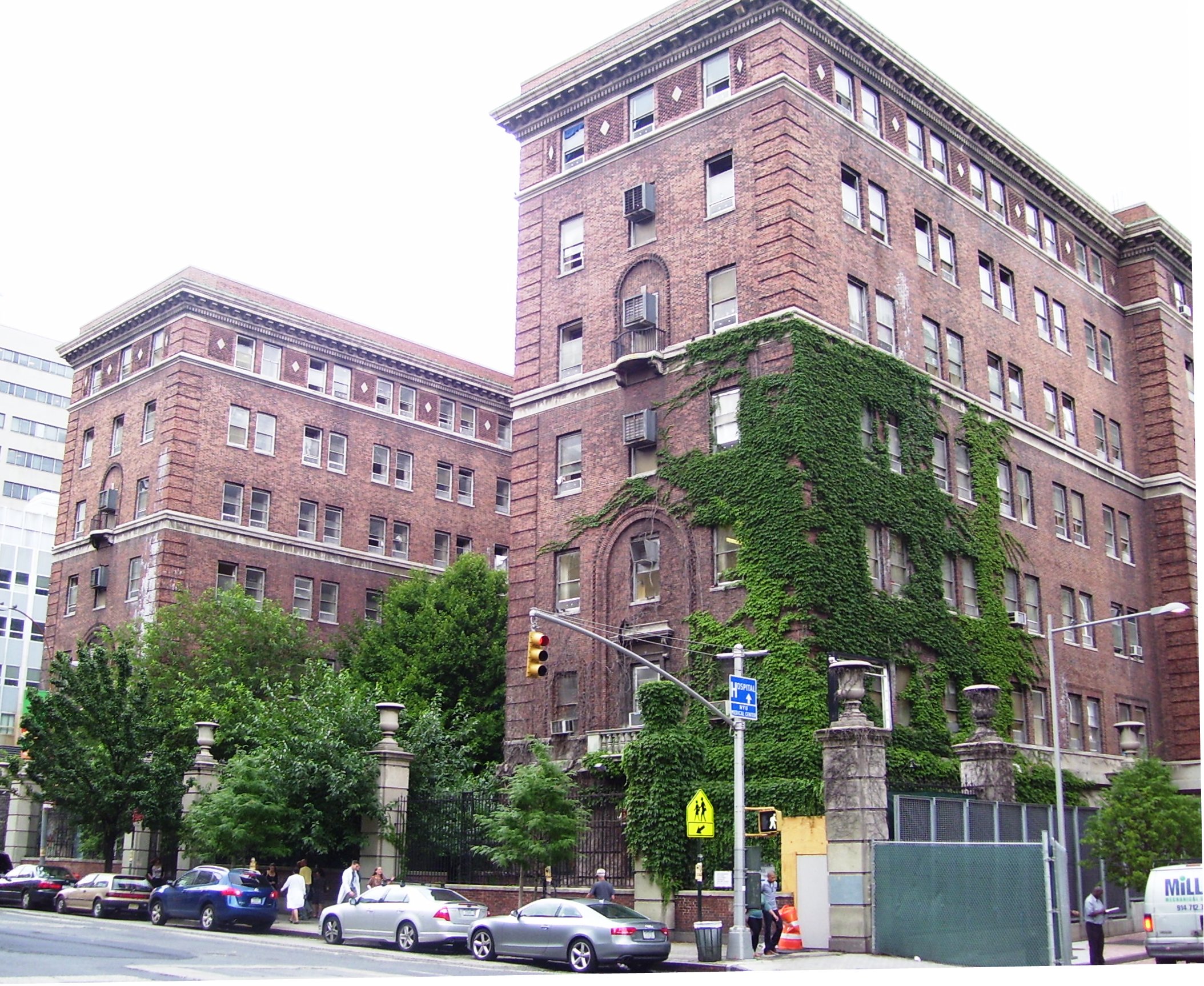 Organizations across the country are calling attention to endangered historic buildings in need of preservation. Fortunately, with the rise of adaptive reuse and other inventive repurposing of older sites, cities have begun listening - using existing and historic buildings and infrastructure to accommodate demands for increased walkability, more green space, and additional transportation alternatives. However, landmark and preservation organizations play a critical education and advocacy role in preventing the destruction of important historic buildings.

END_OF_DOCUMENT_TOKEN_TO_BE_REPLACED

There is an increasing focus in recent years on the impact of buildings on health and well-being. Several important new studies have shown the significance of designing and constructing healthier buildings. A growing body of evidence demonstrates that green buildings can be good for health in addition to improving sustainability. Building standards have also emerged, such as the Well Building Standard and Fitwel, that specifically address the well-being of a building’s occupants.

END_OF_DOCUMENT_TOKEN_TO_BE_REPLACED

Recently, Landmarks Illinois released their 2017 list of Most Endangered Historic Places in Illinois. Compiled yearly since 1995, the list highlights buildings, structures, and monuments that are, according to the non-profit organization, threatened due to “deterioration, lack of maintenance, insufficient funds, or inappropriate development.”

This year’s list includes three Chicago structures and four statewide designations, as well as buildings scattered throughout central and southern Illinois. We’ll take a closer look at these threatened structures as well as Burnham’s contributions to preservation efforts within the City of Chicago.

END_OF_DOCUMENT_TOKEN_TO_BE_REPLACED

High to Low: Adaptive Reuse in Pursuit of Urban Parkland

Cities have long been exploring avenues to provide their residents with urban parkland and accessible green areas. These public spaces are most often at a premium and require designs unique to the metropolitan landscape - rooftop gardens, urban farms, and conservatories are all common features.

Recently, a growing number of cities have been utilizing existing infrastructure to create linear parks through adaptive reuse projects. These parks are innovatively designed to repurpose industrial elements and provide pedestrian-friendly areas in dense neighborhoods. In this post, we’ll explore examples of these types of projects and examine the ways that adaptive reuse and linear parks will continue to influence the creation of urban public spaces.

END_OF_DOCUMENT_TOKEN_TO_BE_REPLACED

The Chicago Architecture Biennial debuted in 2015 as “The State of the Art of Architecture,” a three-month-long showcase of productions and exhibitions by an international group of architects, designers, and professionals that took place throughout the City of Chicago.

END_OF_DOCUMENT_TOKEN_TO_BE_REPLACED 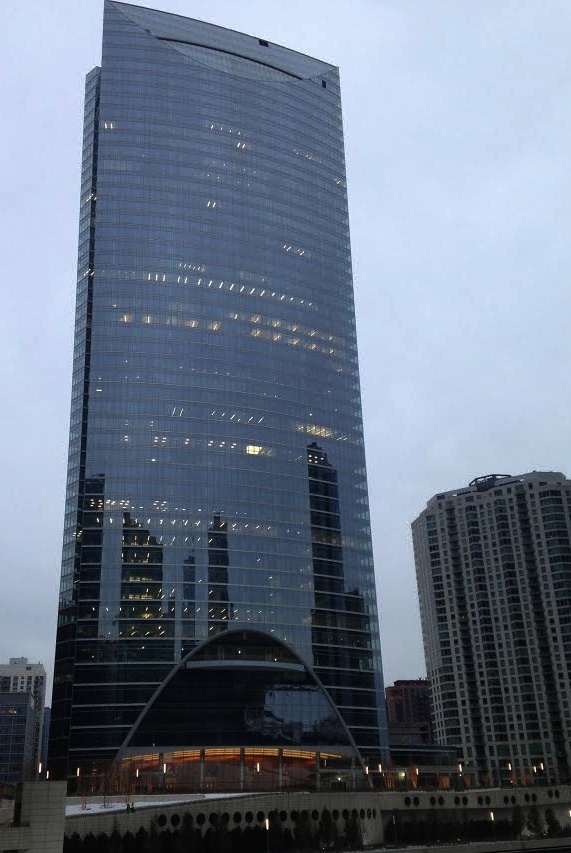 River Point, the 52-story office space soon to open along the Chicago River, was recently reviewed by Blair Kamin, the Chicago Tribune’s architecture critic.The article highlights some important elements of this exciting addition to the Chicago skyline and riverfront. Burnham is proud to have assisted with all phases of River Point, including helping with the tower’s substructure, the riverside plaza overbuild and the tenant build-outs. We want to call attention to some important observations in Mr. Kamin’s review.

END_OF_DOCUMENT_TOKEN_TO_BE_REPLACED 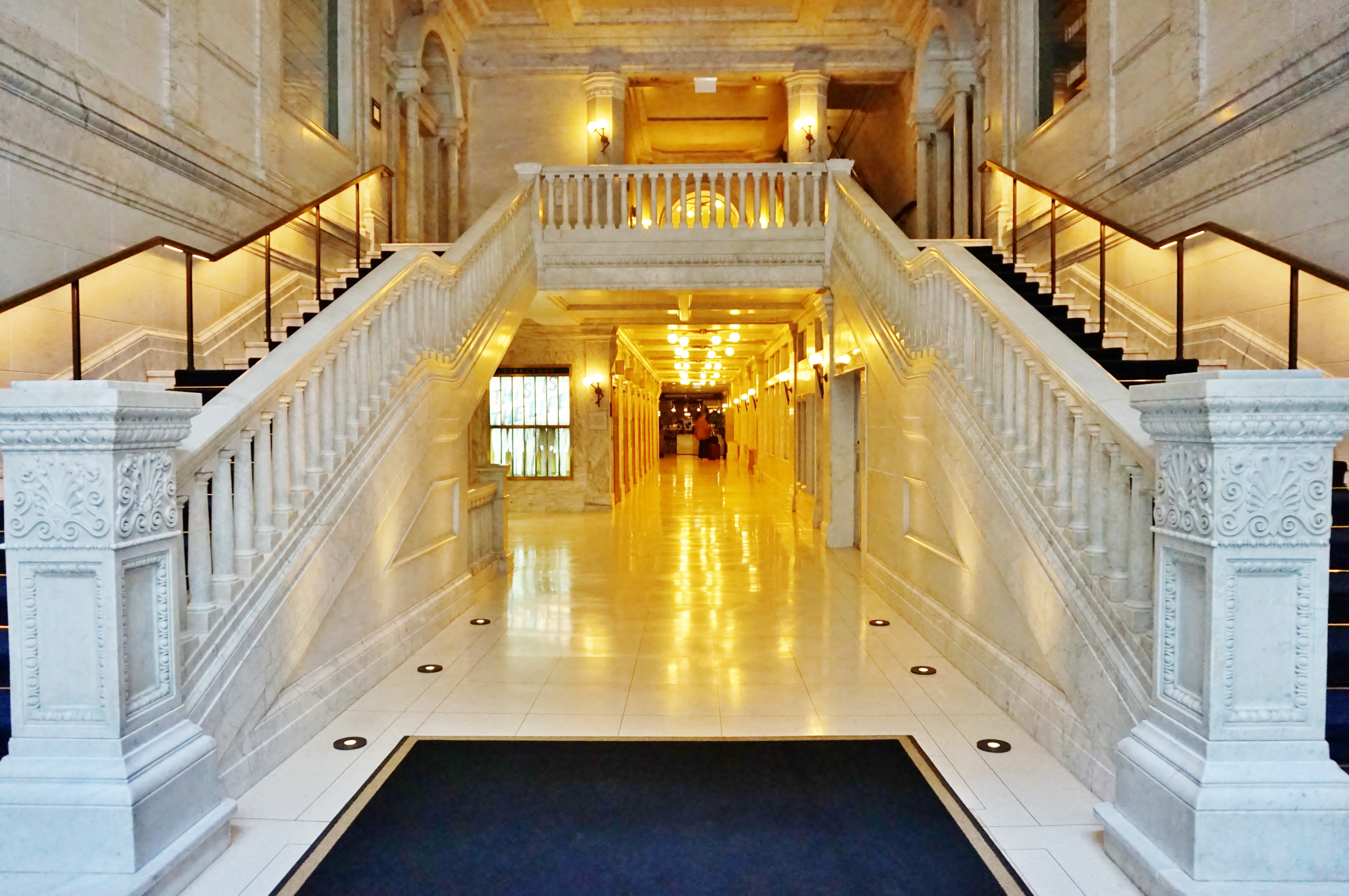 Chicago’s elegant Kimpton Gray Hotel opened its doors this past August. Blair Kamin, the Chicago Tribune’s architecture critic, noted that the new hotel “gracefully restores” the historic New York Life Insurance Building designed by William Le Baron Jenny, “the father of the skyscraper.” We were able to employ our experience working with landmarks and hotel renovations to facilitate the necessary permits and approvals for the 293-room Kimpton Gray Hotel’s historic building.

END_OF_DOCUMENT_TOKEN_TO_BE_REPLACED

Recently, San Francisco’s sinking Millennium Tower has received a fair amount of press. The luxury skyscraper has sunk about 16 inches and is also starting to tilt. Fortunately, problems of this magnitude are rare, but Millennium Tower isn’t the first troubled skyscraper to appear in the news during the last few decades. We thought it would be interesting to recall some other examples of problematic towers from across in the United States.

END_OF_DOCUMENT_TOKEN_TO_BE_REPLACED 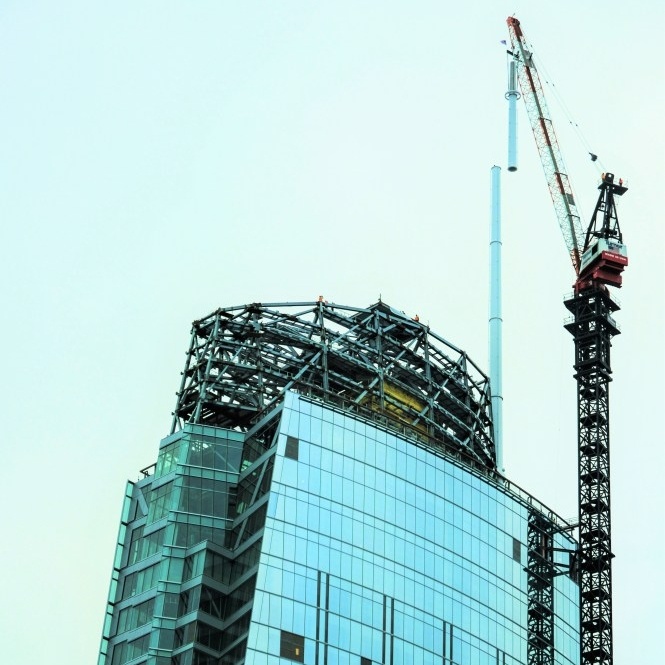 The crowning touch to Los Angeles’ Wilshire Grand Center, its novel steel spire, was recently placed on the skyscraper. Los Angeles’ newest icon, scheduled to open in the spring of 2017, is located in the city’s financial district. With the addition of the spire, the Wilshire Grand becomes the tallest building in Los Angeles as well as the western United States. The 273-foot spire contains LED lighting that will shine varied colors from the tower. We want to highlight the addition of this feature to the Wilshire Grand, a Burnham project.